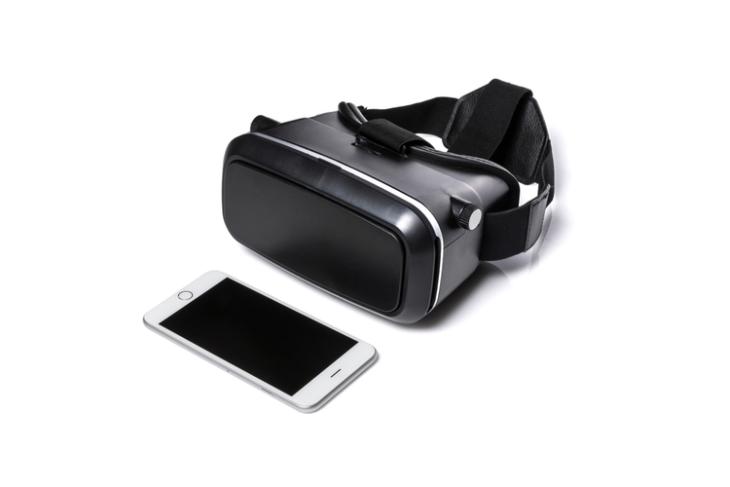 Although the rumors surrounding Apple’s much-awaited VR/ AR headset have been around for quite some time now, we are seeing more reports about it of late. Earlier this year, reliable Apple analyst Ming-Chi Kuo reported that Apple might launch its AR/VR headset in 2022. And now, a recent report by Kuo states that the Cupertino giant is aiming to launch the AR headset in Q2 2022.

Kuo, as per Macrumors, sent out a research report on the prospects of Genius Electronic Optical, a key component supplier for Apple. In the report, Kuo states that the supplier will likely benefit from an array of AR and VR devices that companies such as Facebook, Sony, and Apple are aiming to launch in the coming years.

Along with the above statement, the analyst also predicts that Apple is aiming to finally launch its AR HMD (head-mounted display) devices in the second quarter of 2022. Kuo initially predicted that Apple will launch the device in 2021.

However, a report by Kuo published back in March stated that the Apple AR headset will launch in mid-2022, which is in line with the current research note.

“We predict that Apple will launch AR HMD [head-mounted display] devices in 2Q22. The device will provide a video see-through AR experience, so the lens is also needed, and Genius is also a key supplier,” states the recent research report by Kuo.

Moreover, Bloomberg’s Mark Gurman recently reported that Apple might announce the launch of its AR headset in the coming months. However, the company hasn’t revealed anything about this product yet.

Meanwhile, Apple recently revealed the next generation of its operating systems at its recent WWDC 2021 keynote. This includes iOS 15, watchOS 8, macOS 12, and other developer tools. You can check out our articles on how to download and install iOS 15 or macOS 12 on your device via the corresponding links.