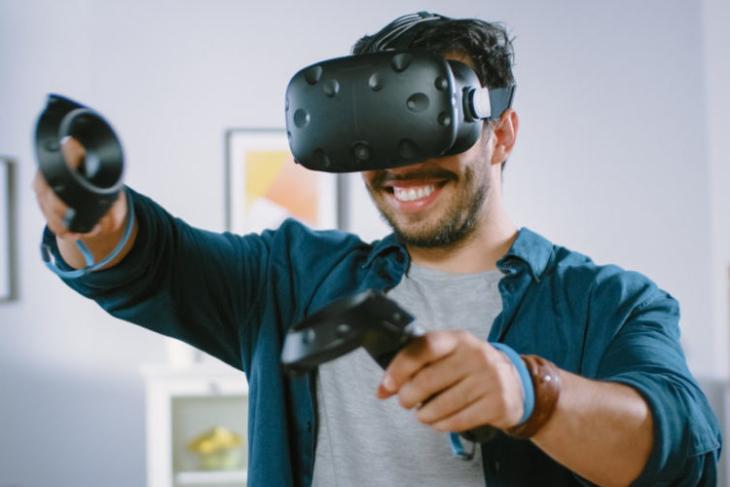 Renowned Apple analyst Ming-Chi Kuo, after reporting about the iPhone 13 and the future MacBook Pros, has now released a new report about Apple’s AR/VR headset and the AR Glasses. So, as per Kuo’s prediction, Apple is preparing to launch its advanced AR/VR headset as soon as next year. On the other hand, the long-rumored Apple AR Glass, according to the analyst, will not come to the market until 2025.

The predictions were shared in a note (via 9to5Mac) Kuo sent out to investors recently. In the investor note, the analyst has given details about Apple’s roadmap for its augmented reality and virtual reality products which are to launch in the coming years.

As per Kuo, the Cupertino giant plans to launch a new “helmet type” AR/VR headset in 2022. He says that Apple is currently working with prototypes of the mixed reality headset that weigh around 200-300 grams. However, he notes that “if Apple can successfully solve the significant technical problems, the final product weight will be reduced to 100–200 grams”.

Kuo also mentions that Apple’s AR/VR headset will include Sony micro-LED display panels and will be an independent device. That means it will come with “independent computing power and storage,” which will allow users to power it without a gaming machine.

Coming to the price, Kuo reports that the AR/VR headset will likely come with a price tag that is “similar to that of a high-end iPhone”. He says that it will be somewhere around $1,000. This is way lower in comparison to the previously rumored $3000 price tag.

Further, Kuo adds that Apple is yet to begin the production of AR Glass prototypes. So, he predicts that the company will launch the device sometime in 2025.

As per the analyst, one of the key features of the AR Glass will be its custom “optical see-through AR experience”. This will overlay the AR elements onto the real world for users to get an immersive AR experience.

Apart from these, other details about the Apple AR Glass are pretty hazy. Kuo reports that the AR Glass “may have” independent computing power and storage like the AR/VR headset. So, there is a high chance of it being positioned as an independent mobile product in the market.

Other than the AR/VR headset and AR Glass, Kuo also mentions a futuristic AR contact lens that is currently in development. He says that Apple aims to launch this product sometime between 2030-2040.