Skip to content
Home News Will Apple Reveal Its Long-Rumored AR Glass at Its 2022 Spring Event? 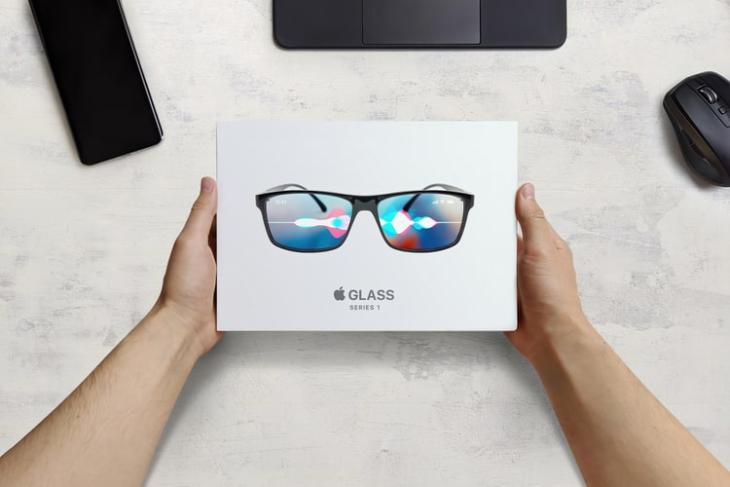 Apple has been rumored to launch its first AR-based wearable in the market for the longest time now. We have seen numerous reports and patent applications, suggesting the existence of the Apple AR Glass, surface from time to time. Now, many believe that the company might finally reveal its AR glasses at its 2022 Spring launch event scheduled for March 8, which is also expected to bring the Apple M2 chip and the much-anticipated iPhone SE 3.

Apple recently confirmed the date of its first event of 2022 to launch its new products in the market. And there is a high chance that the company will reveal the rumored iPhone SE 3, next-gen Apple Silicon, a new iPad Air, and more. Along with this, there might be a slight possibility of Apple giving us a sneak peek at its long-rumored AR Glass during next week’s “Peek Performance” event.

Following Apple’s announcement, the company’s global marketing chief Greg Joswiak shared a short video on Twitter, confirming the Peek Performance event date. Although he did not mention anything about the AR Glass, the video showed a 3D Apple logo floating above the auditorium stage at Apple Park, where Apple CEO Tim Cook usually stands during an event. This, according to reports, might be a “micro-mini demo” of Apple’s AR Glass.

Now, the translucent Apple logo is interesting as it seems to have a presence of its own, hovering over the stage, much like an AR object. Hence, this might be a short demo of how a user could view AR objects using the Apple AR Glass.

Furthermore, the event’s tagline “Peek Performance,” has the term “peek” instead of the correct word “peak,” hinting at a vision-based product. So, the company might finally give us the first look at the Apple AR Glass, presumably as a “one more thing” towards the end of the event.

For those unaware, the Apple AR Glass has been rumored to be in development for a rather long time now. According to previous reports, Jony Ive, the company’s former design chief, delayed the launch of the product, citing design issues. However, analysts believe that Apple is now ready to dive into the AR/ VR headset space with its upcoming wearable. But, that is expected not until 2025.

Plus, this teaser video could be nothing but the Apple easter egg for viewing things in the AR mode. Hence, there are chances that the AR Glasses are still far away from an actual launch.

Nonetheless, we will cover the event on March 8 as Apple unveils its new products. So, stay tuned and watch the details unfold next week. Until then, let us know your thoughts about Apple getting into the AR/ VR market in the comments below.