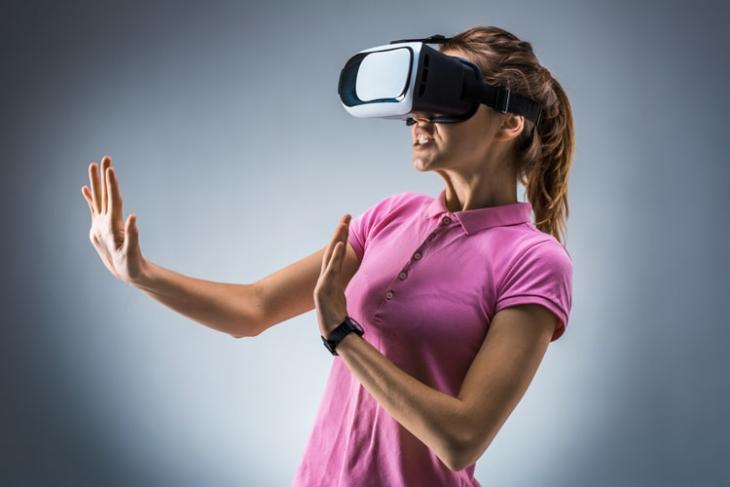 Apart from developing a fully autonomous Apple-branded EV, Apple is also working on an AR/VR headset for a long time. Earlier reports suggested that the Cupertino giant is focusing on the augmented reality (AR) aspect for its “Apple Glass”. However, a recent report hints that the company is developing a full-fledged Mixed Reality (MR) headset with advanced tech and a massive price tag, along with the long-rumored lower-end AR Glass.

So, as per a report by The Information (paywalled), an anonymous source “with direct knowledge” about the upcoming Apple headset revealed a few key details about it. For starters, the headset will reportedly pack “a dozen cameras for tracking hand movements and showing video of the real world to people wearing it”.

The Apple MR headset will also come equipped with two “ultra-high-resolution 8K displays” and “advanced eye-tracking technology” to provide an immersive experience for users when using the device. Moreover, with the integration of two 8K displays, the Apple headset is expected to deliver far better picture quality than any other high-end headset in the market.

Now, apart from these details, the report also states that the expected price of the device could be one of the “biggest risks” for Apple. As per the source, Apple has internally discussed the price of the headset last year and it is set to launch with a whopping $3,000 price tag. That is much higher than the AR/VR headsets, such as Facebook’s Oculus headsets, that are currently available in the market.

Although there are no words on when the device will actually launch in the market, Apple, as per the report, is aiming to bring the device by 2022. However, due to some “technological hurdles”, the company might delay the release of the super-pricey Apple headset.