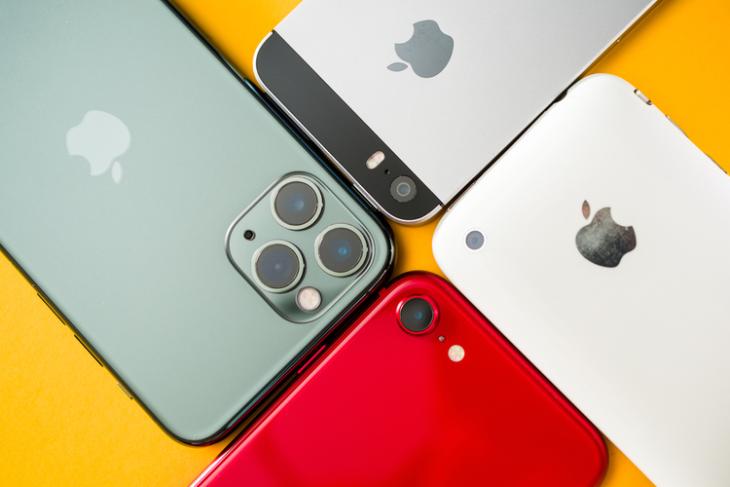 In a recent earnings call with the investors, Apple announced that there are now over 1 billion active iPhone users around the globe. It is a major accomplishment by the Cupertino giant that shows the massive popularity of iPhones amongst consumers and enthusiasts. Further, CEO Tim Cook also said that there are over 1.65 billion Apple devices that are active around the world.

Now, it is not unusual for Apple to report such stats for its iPhones as the devices often top the charts in terms of sales numbers. Models like the iPhone X, iPhone XR, iPhone 11, and the 2nd-gen iPhone SE have been on top of the selling charts in several quarters of the past years. And the fact that 9 out of the top 10 devices that were activated in the holiday season were iPhones clearly shows Apple’s dominance in its home market.

Moreover, with Apple expanding its operations in markets like India, where it has now reportedly sold a record number of iPhones in the last quarter, the numbers for active iPhones will likely go higher in the coming days.

Another factor that makes iPhones popular amongst users is software support from Apple. The latest iOS version, which brought a ton of customization options for iPhone users, supports the iPhone 6S and 6S Plus that came out way back in 2015. So, this encourages users to retain their old devices, as the latest software updates from Apple keep them fresh and relevant over the years.

As per reports, Apple sold the billionth iPhone device back in 2016, and back in January of 2019, the company reported to have over 900 million active iPhones around the world. According to an anonymous spokesperson of the company, Apple deems a device active if the particular device interacted with an Apple service in the past 90 days. So, as per the company’s estimation, there are over 1.65 billion Apple devices that are currently active with iPhones taking up the majority of the share.