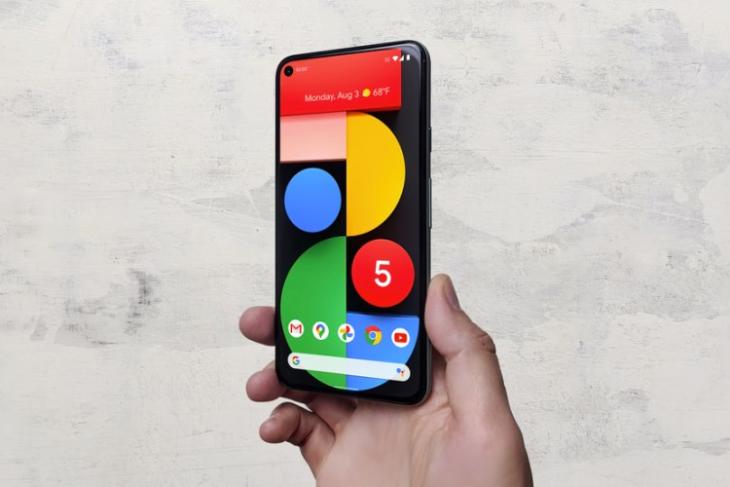 Google introduced a barebones theming engine hidden under the Developer Options with Android 11 last year. It enabled users to change the accent color, icon shape, and font on their Android device. With its successor, Android 12, right around the corner, the reports of new features we can expect to see in this software update have started showing up online. The latest revealing that Google is working on an improved theming engine.

Currently, as I said above, the theme engine is pretty basic on stock Android 11 devices. You can choose between light and dark themes, and pick from only a handful of accent colors. They paint only the quick settings icons and brightness slider. As per the latest 9to5Google report, Android 11 will not only introduce a better theming engine. It will also expand areas affected by the new themes and it might include apps.

The report further reveals that the native theming engine will let users pick two colors. One, a primary color that applies to the background of notifications and quick settings tiles. Second, the existing accent color that applies to icons and sliders. 9to5Google has made some themed mockups that you can see above.

The highlight, as per the report, of the theming engine could be the fact that new color schemes will extend to third-party Android apps if developers choose to support them. This means Google Play Store could be painted in red and yellow (primary and accent) colors instead of the existing green and white theme in Android 12.

We have already seen this in action via the Substratum theme engine that worked with Android 10 devices. It utilized the built-in theming system known as Overlay Manager Service (OMS) to allow users to install third-party themes on rooted devices. Now, the options offered in the native theming engine will vary between OEMs and devices. The Android 12 update is also expected to suggest you theme ideas based on your current wallpaper.

The report further adds that the native theming engine is currently in development. It might show in the developer builds, like many features have in the past, but could be scrapped prior to official release later this year. But, it would be amazing to have more native theming options in Android 12. Don’t you think?