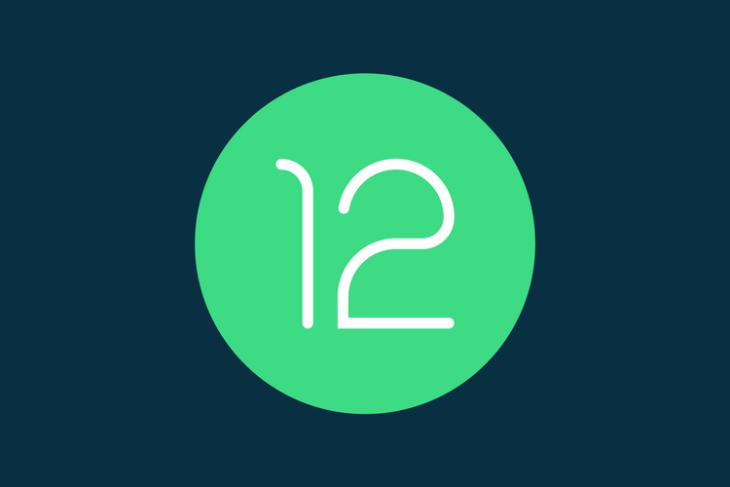 We have seen a ton of cool features that will be making their way to Android devices this year. With the first developer preview of Android 12, developers are discovering code for new hidden/ unreleased features almost every day. Recently, we saw an iOS Reachability-like one-handed mode being activated in Android 12. Now, a floating Gaming Dashboard has been discovered in the latest developer build.

The gaming toolbar is not a finished feature and is still in its very early stages. Well-known XDA member Kieron Quinn (@Quinny899) did some reverse engineering to discover the hidden code for the “Gaming Dashboard” feature. It might arrive as part of the rumored Game Mode Google plans to add in Android 12.

The developer was able to enable the Gaming Dashboard on his device (screenshot attached below).

Now, as you can see in the image, there are two buttons at the bottom-left corner of the screen. There is a controller and a record button. The latter simply starts a screen recording session to record users’ gameplay. The controller button, however, is non-functional, as of now, as there is no useful code tied to it. It might let you enable DND, open messaging apps, or other similar features baked into other Android skins.

Another point worth mentioning is that the code for the Gaming Dashboard is a part of com.google.android.systemui instead of com.android.systemui. In layman’s terms, it means that the floating gaming toolbar might be a Pixel-exclusive feature rather than a global Android 12 feature.

Apart from these, there is no other information about the feature yet. Going forward, however, we expect to gain more info from the system codes of upcoming developer previews of Android 12.