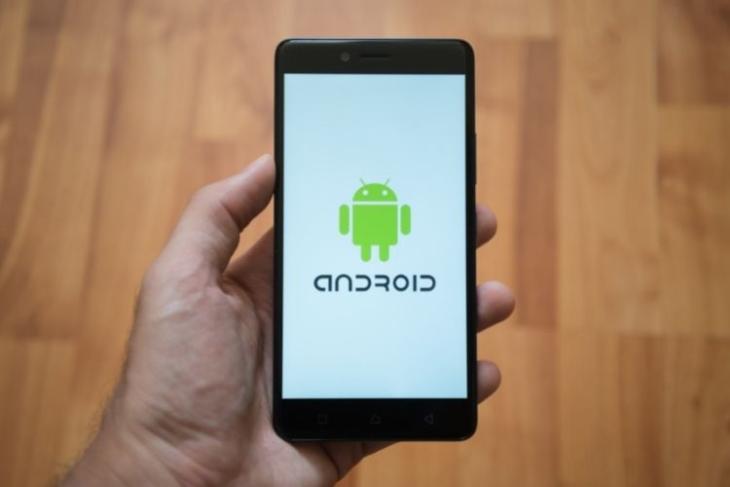 After going silent for some years, Google is back with its latest Android distribution numbers. They reveal details about the adoption of the various Android OS versions in the market. And as one would expect, the Android fragmentation problem is far from over. Google’s latest Android distribution numbers, available via Android Studio, suggest that the most widely adopted Android version is the one that is two years old. Here are all the details.

One thing worth noting is that Android 12, released nearly a month ago, currently hasn’t shown up in the distribution chart. We looked into the Android Studio data and it is less than 1%. For those who don’t know, ever since Google stopped releasing the Android adoption data, it now reveals it on Android Studio. You can download the app, create a new project, and look for the results by selecting the “minimum SDK” options. These options include the various Android versions available.

To recall, the last time Google released the Android distribution numbers was in April 2020. Back then, Android Pie had the largest share of Google’s pie chart. Following this, Android 10 was quick enough to replace Android 9 in July 2020 and attained the milestone of being installed on 100 million devices in just months of this release. This was 28% faster than its predecessor.

If you are figuring out the reason why the official release of the Android Distribution numbers stopped, it was to keep Android away from the bad light and stop it from appearing fragmented.

Since there’s a way of finding out these numbers, we look forward to keeping you updated on how well (or not) Android 12 is being received. Have you switched to Android 12 or are you still on an old version? Let us know in the comments below.