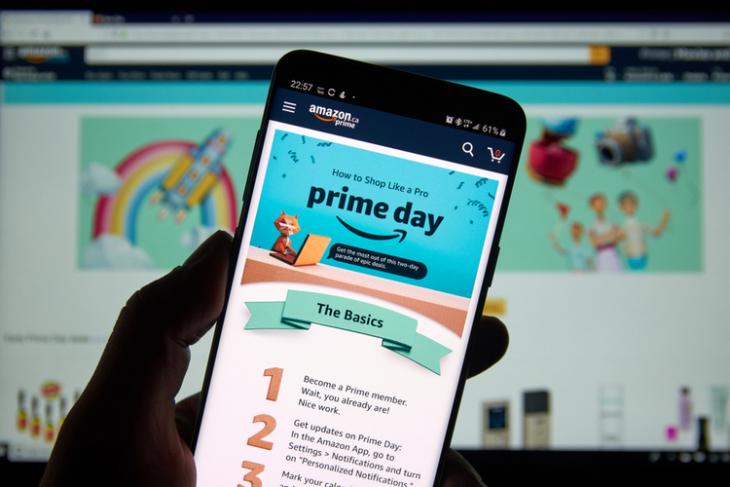 Amazon is planning to postpone its annual Prime Day sales event at least until August in wake of the coronavirus pandemic, according to internal meeting notes obtained by Reuters.

The report says Amazon expects almost $100 million loss in revenue that could go up to $300 million in the worst-case scenario due to excess unsold devices that might now be sold at discounted rates.

To be specific, Amazon will have about 5 million devices including its range of Echo devices like smart speakers and smart displays. “We probably have to promote sooner, which will be difficult if we’re capacity constrained”, wrote Amazon General Counsel David Zapolsky.

Amazon’s Prime Day, as you all might be aware, is usually held in July. The first Prime Day sales event was held in 2015. Last year’s Prime Day event reportedly surpassed the combined sales of Black Friday and Cyber Monday.

With over 1 million coronavirus cases across the globe, Amazon’s plans to postpone its Prime Day don’t really come as a surprise since people have more significant things to worry about rather than getting a steal deal on the latest gadgets or home appliances.

Although Amazon has not officially confirmed the postponement of Prime Day just yet, we could expect the e-commerce giant to make an announcement in the coming weeks as we move closer to the tentative Prime Day season.

Notably, the information about the delay comes from the same internal notes where David Zapolsky tried to discredit a fired Amazon employee as “not smart or articulate” for organizing a walkout over coronavirus concerns, as reported by Vice on Friday. Amazon says it fired the employee as he violated self-quarantine.