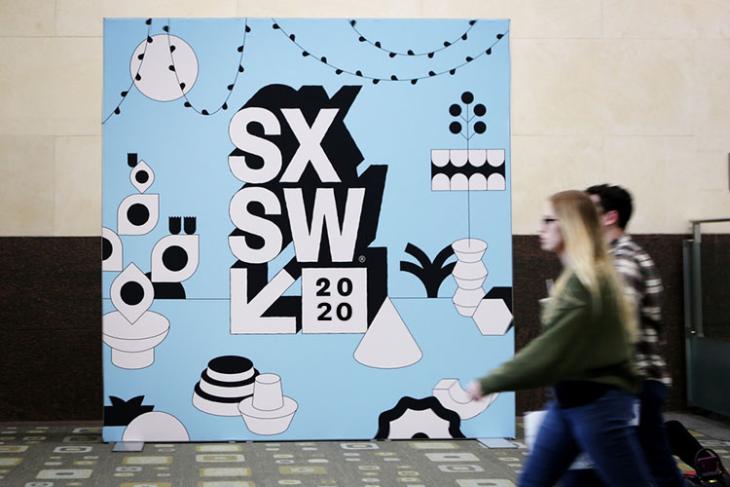 The SXSW festival in Austin, Texas, was one of the many tech shows, sports events and business conferences that were cancelled this year because of the coronavirus crisis, but that isn’t stopping the organizers from screening the movies that were scheduled to be premiered at the event. According to an announcement on Thursday, the SXSW organizers have tied-up with Amazon to stream a collection of movies from that list on Prime Videos.

The exact details remain under wraps for now, which means there’s no confirmation about either the movies or the date(s) when they will be streamed, but Amazon has confirmed that the movies will be available over a 10-day period in late April, and it will be free for everyone in the US. According to an official statement from Prime Videos: “We’re partnering with SXSW on a 10-day streaming event to bring you a collection of movies from this year’s line-up. It’ll be free to everyone in the U.S. because these films deserve an audience”.

Thrilled to share this with everyone, and we can’t wait to honor the work of talented #SXSW 2020 filmmakers. Big thanks to @PrimeVideo for the collaboration! https://t.co/QSUy52gmXZ

In case you don’t know it already, SXSW (read South by Southwest) is an annual event showcasing parallel films, interactive media and music in Austin, Texas, United States. It began in 1987 as a small, 1-day music seminar that attracted a crowd of a few hundred people, but has since expanded to become one of the major events in the calendar, attended by some of the biggest names in Hollywood and Nashville.

Either way, with more and more Americans turning to streaming platforms like Netflix, Amazon Prime, Hulu and HBO Max while cooped up inside their homes for weeks, the aforementioned announcement will certainly be welcome news for folks who are running out of things to do and movies to watch during this time.