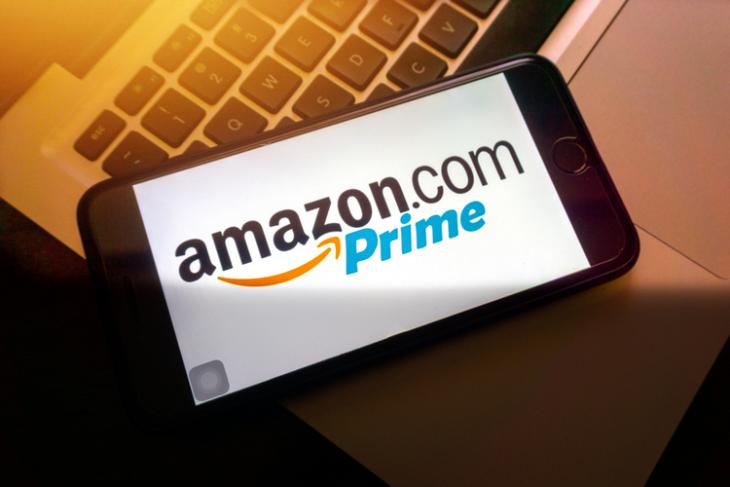 Amazon reportedly raked in massive revenues during its ‘Prime Day’ sale last week, with shoppers reportedly spending a whopping $5.8 billion on the site over the two-day promo period, which offered discounted prices on countless devices across numerous product categories. However, while Amazon uses the promo event to get more people to sign-up for its ‘Prime’ subscription plan, many seem to be using ingenious ways to get the Prime discounts without paying the subscription cost.

According to search intelligence firm, Captify, internet searches for ‘Canceling Amazon Prime’ were 18 times higher on July 15, the first day of the two-day sale, than on the previous day. “If Amazon is hoping to use Prime Day as a way to sign up and retain new Prime members, they might need to rethink their retention plan. According to search, consumers are signing up for Prime, getting their deals and then canceling membership shortly after”, said the company.

In case you don’t know it already, Amazon offers customers the chance to sign up for a trial Prime membership for 30 days. Customers can cancel their membership at any stage during those 30 days, but will still be entitled to all the perks of the paid membership during the entirety of that time.