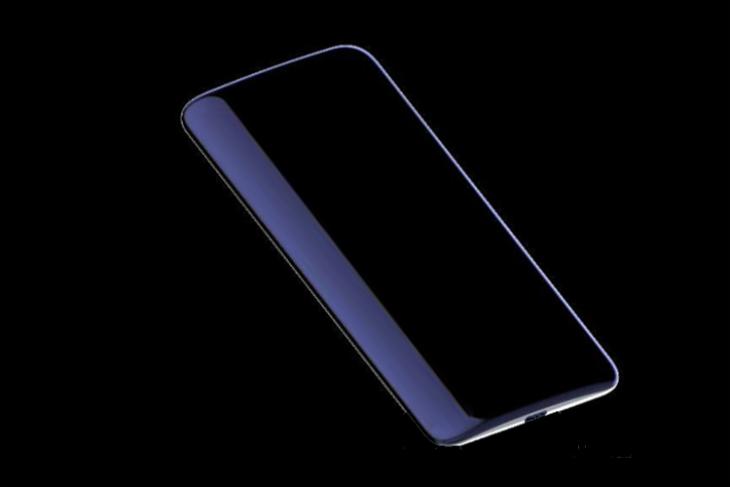 Irrespective of their overwhelming prices, the new apples of many eyes – iPhone XS, XS Max, and XR – have grabbed much attention worldwide. At the same time, Huawei, which recently leapfrogged Apple to be the second largest smartphone maker in the world, used the time to talk about its upcoming flagship device.

While Huawei itself shared a teaser for the Mate 20 Pro, another leak surfaced on Chinese social media platform, Weibo, hinting at an all-display front for the yet-to-be-announced Huawei Mate 20. The leak points out that the Mate 20 will bear a highly curved display – which is reminiscent of the back of Oppo Find X as well as many other smartphones from the past.

Since the display is not lit up and it’s difficult to see the bezels, there is no visible cutout for an earpiece or a front camera. Since truly “full view” displays such as the ones teased on the Honor Magic 2 as well as the Xiaomi Mi MIX 3. Since Honor has already confirmed the design of the Magic 2, the chances of Huawei Mate 20 using the same display are pretty high. 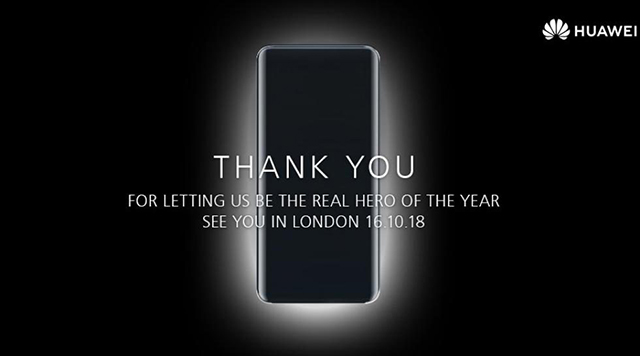 The alleged Huawei Mate 20 design is noticeably in line with the design teased by Huawei itself, in its attempt to steal a share of iPhones’ limelight. Besides the display, there is a UBS Type-C jack on the bottom of the alleged Mate 20 device, with no opening for speakers. 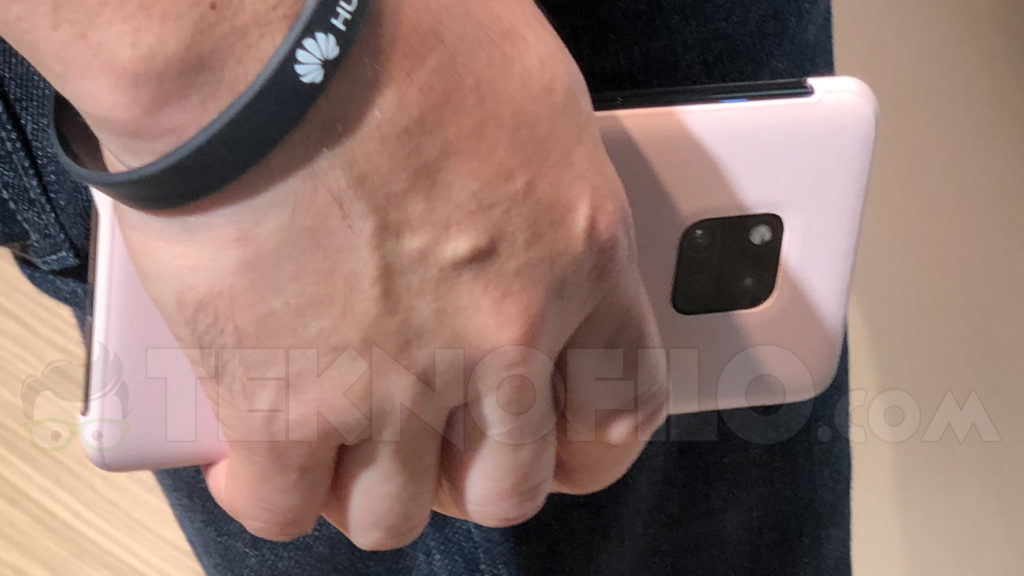 The Mate 20 series had already been in news for its iconic three-camera design enclosed in a square on the back, which was also spotted at IFA 2018. The launch of the device is scheduled for October 16 and there’s no doubt that it will be powered by a Kirin 980 chipset, which will be the world’s first 7nm chipset for Android devices.

Moreover, based on our previous communication with Huawei, we can expect it to arrive in India and much sooner than previous flagships.