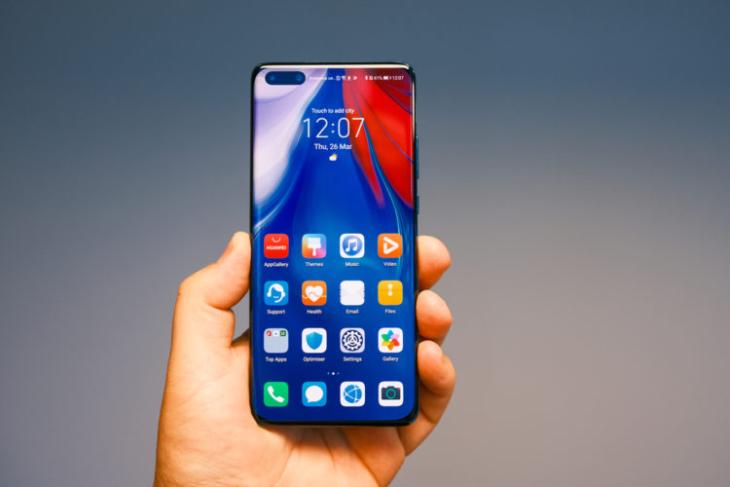 Huawei has been barred from working with many technology giants ever since it was put on the Entity List by the US Department of Commerce. The Chinese giant can no longer license Android from Google and is even facing Kirin chip production issues. Huawei has decided to look forward in the face of this adversity. It is not only setting up its own chip factory from scratch but has also been working on its OS. HarmonyOS, as you may have heard, is Huawei’s ambitious Android alternative. It is designed to work with both your phone and ecosystem products. The second-gen iteration of this software, HarmonyOS 2.0, has today been released in developer beta for mobile devices.

HarmonyOS 2.0 for Mobile Devices is Out

In line with rumors and teasers, Huawei has given developers access to its new mobile OS, HarmonyOS 2.0, to make it easier for them to build apps. HarmonyOS 2.0 will enable the company to eventually make the switch from GMS (Google Mobile Services) to the HMS ecosystem.

Huawei revealed today that HarmonyOS 2.0 arrives with support for over 15,000 APIs. It will enable the developers to build a single app that can run on smartphones, smart displays, watches, and more. The developer kit, accessible via the official HarmonyOS website, will provide you access to Huawei’s DevEco Studio IDE to emulate the software and test your apps.

Alongside the roll-out of the developer beta for HarmonyOS 2.0 for mobile devices, the company has shared the list of devices eligible for installing the beta:

Though the beta test is currently limited to 5 devices in the Huawei P40 series, Mate 30 series, and MatePad Pro, the company aims to expand it to 100 million devices from 40+ brands in 2021. If you are eager to test out HarmonyOS 2.0, then head over to this website, register as a developer, and get approval to download the beta build.

Some users in China have already got their hands on the HarmonyOS 2.0 beta. It can be seen running on the Huawei P40 in the video down below. The UI experience, at first sight, does not look much different from EMUI 11 based on Android 11. The settings, the icons, and even the quick settings tiles look exactly the same.

HarmonyOS 2.0 seems to be a fork of Android but with the Huawei Mobile Services core under the hood as opposed to GMS. You can also see the App Gallery and a few other apps in action in the video. If you want, we could try and register for the beta to give you an even closer look at the new software experience on Huawei devices.