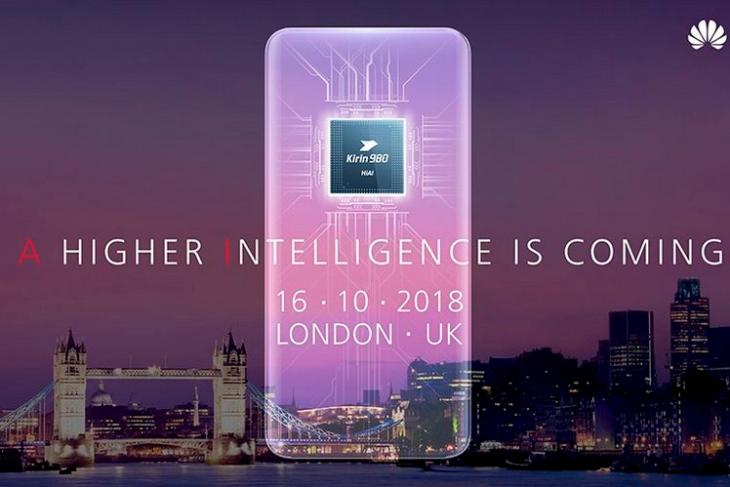 On a day the global tech media had its eyes firmly set on Apple, Huawei chose to release multiple teasers about its upcoming Mate 20 Pro that’s expected to be unveiled next month in London. And oddly enough Huawei is taking shots at Apple with these teasers.

The Chinese giant recently overtook Apple to become the world’s second-largest smartphone maker but it looks like Huawei wants to get another one over Apple with mocking teasers that go after the minor refresh that the iPhone XS lineup brings over the iPhone X.

The images, posted on the company’s global Twitter handle during the Apple event on Wednesday, seemingly mock the iPhone-maker for ‘Keeping Things the Same’, and thank it for letting Huawei be the ‘Real Hero of the Year’. The tweets also prominently mention the October 16 event where Huawei is expected to take the wraps off of its next-gen Mate flagship.

Thank you for keeping things the same. See you in London. 16.10.18 #HigherIntelligence #HUAWEIMate20 pic.twitter.com/ZhZHj9Xg3s

One of the teasers that stood out was an image depicting what seems to be a man running inside a circle. Without context, there doesn’t seem to be a lot wrong with the teaser, but anyone who has seen Apple’s invites for its iPhone XS event will probably recognize it as Huawei mocking the iPhone-maker for running around in circles with their ideas.

Thank you for supporting us as innovators. See you in London. 16.10.18 #HigherIntelligence #HUAWEIMate20 pic.twitter.com/pvQr7mlzd1

Apart from reminding people of the October 16 launch for its next-gen flagship, Huawei also announced a few new colors for its P20 and P20 Pro smartphones. According to the short videos, the P20 and the P20 Pro will be available in Pearl White and Morpho Aurora going forward.

There’s more than a standard black and white in our palette. We reached for the stars to fill your world with gradient colour. Morpho Aurora on the #HuaweiP20. pic.twitter.com/cG0XFI0IUT

While not much is known about the upcoming Mate 20 and Mate 20 Pro, the one thing that Huawei has announced officially is that they will be powered by the 7nm Kirin 980 SoC that was announced at the IFA 2018 event in Berlin a couple of weeks ago.