Skip to content
Home News This App Lets You Drag and Drop Files onto the MacBook Notch to AirDrop Them! 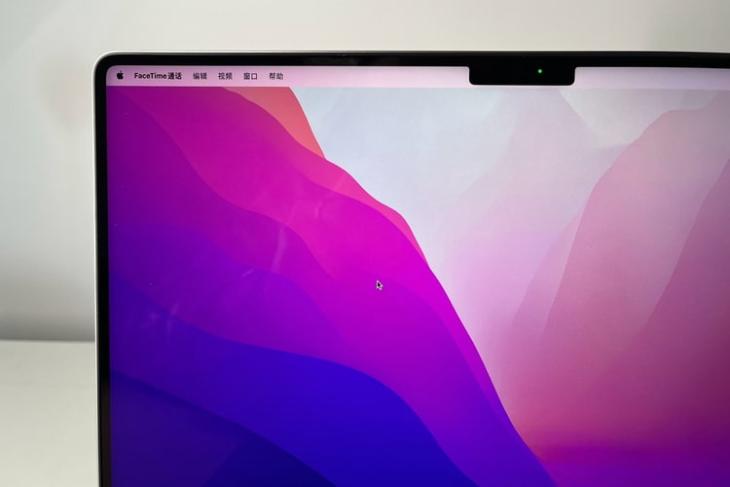 While Apple introduced its once-infamous notch with the iPhone X back in 2017, the company added a notch to its MacBook line with last year’s M1-powered MacBook Pro. Although it doesn’t provide any additional features, Apple says that it offers more screen real-estate and enables them to integrate an improved 1080p FaceTime HD camera into the new MacBook Pros. Now, an app developer has found a nifty use for the notch and created an AirDrop app for it. Check it out here!

Developer Builds an AirDrop App that Uses the MacBook Notch

An Australia-based iOS developer named Ian Keen recently took to Twitter to show a nifty macOS app that transforms the notch on the MacBook Pro models into an AirDrop app. With Keen’s app, users can simply drag a file and drop it on the notch area to open up the AirDrop UI on the latest MacBook Pro. When dropping the files onto the area, the app even lights up the notch to indicate that the AirDrop UI is triggered

You can check out the working of the app in a short video included in Keen’s tweet, which is attached right below.

Now, compared to Apple’s process of bringing up the AirDrop UI on macOS, which involves opening a file and clicking the Share button, navigating to the dedicated AirDrop section in Finder, or Control-clicking a file, Keen’s app is much simpler. It just involves dragging and dropping the files on the notch area.

Following this, the AirDrop UI pops up, showing the available AirDrop-eligible devices near them. During the process, the app lights up the area around the notch with a yellow or green indicator to show the file transfer progress.

After the popularity of his app, Keen created a notch-less version as well. He also confirmed to release the app in TestFlight for a limited time in the coming days. So, if you are interested to try it out, keep an eye on Keen’s Twitter profile for further updates. Also, let us know your thoughts on his app in the comments below.