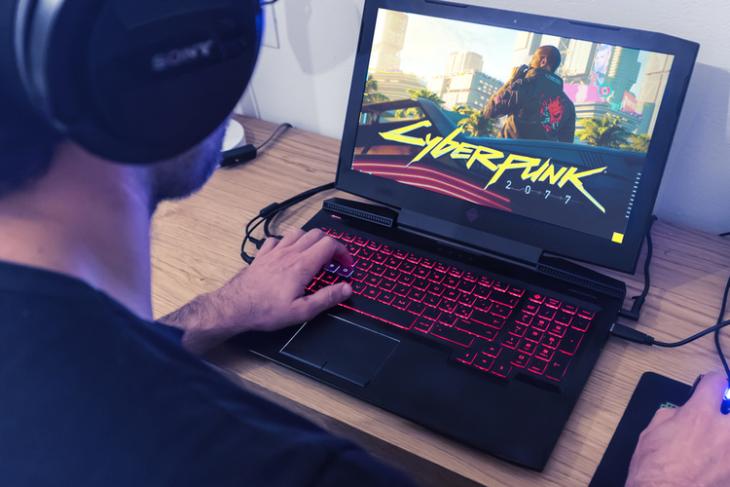 Following numerous delays, CD Projekt Red finally released the most hyped game of probably the decade, Cyberpunk 2077. After its release, the title has had a lot of bugs, especially in the console versions. However, despite the bugs and the issues, it is still a pretty cool video game as you have an entire city-of-the-future to explore.

Now, if you do not know about the massive in-game city of Cyberpunk 2077, then let me enlighten you a bit. As V (the protagonist), you will get to choose a “lifepath” for your character and then explore a crazy and futuristic city called the Night City.

So, if you got the game and have been roaming around Night City mindlessly, then here’s a list of 5 things that you should not miss out on in Cyberpunk 2077:

We have all seen the CD cover and the promotional videos of Cyberpunk 2077 in which V is wearing a super-cool bomber jacket with the word “SAMURAI” written on the back. So, if you loved it, the good news is that you can get it for your in-game character. However, the bad news is that it is actually a fake one.

See, the jacket is earned as a reward for a side-mission called “Small Man, Big Mouth” that will be unlocked only if:

So, following the completion of the “Heroes” side job, Kirk, one of the fixers in the game, will call you and give you a mission to fight some members of the Valentinos, one of the many gangs in Night City. From this fight, you can take a fake “Johnny Silverhand” (played by Keanu Reaves) jacket from one of the goons.

As Night City is filled with tons of loot and junk items to collect, sometimes, carrying a lot of items in your inventory might slow down your character’s movements. You can lose some items from your inventory by selling them in shops for eddies (the in-game currency). 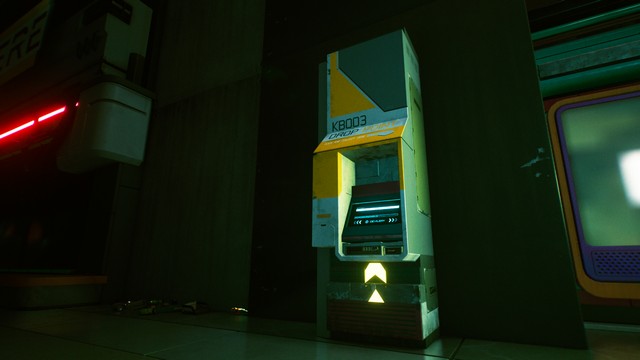 However, the wiser option is to find one of the many drop points that are spread around Night City. These points appear as cardboard boxes on your map and you can go to any of them to sell your items. So, the point of these drop points is to save time by dropping your items for in-game moolah.

3) Push Your Ocular Implant to Its Extent

As Cyberpunk 2077 features a futuristic city with cybernetic humans, technological implants in the body are pretty casual in this universe. So, as V, you will get our first implant, a pair of Kiroshi Optics eyes that will let your zoom in on an area. 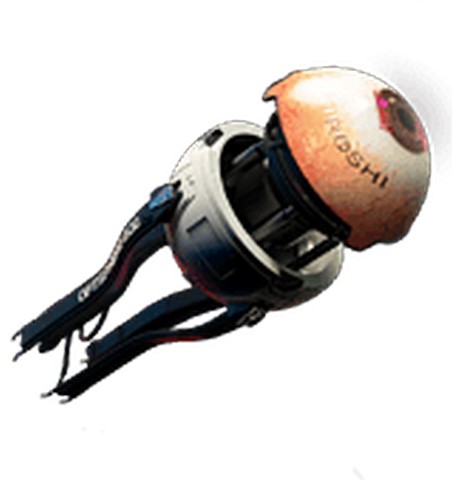 So, if you have already used it, then you might know that you can activate them by clicking your right mouse button without any weapon in your hands. However, what you might not know is that you can scroll your mouse up to zoom in further and down to zoom out again.

This is something you should keep in mind while using the optical eyes and use them to your advantage when you have to be stealthy for a mission.

If you are a fan of superbikes and have been playing Cyberpunk 2077, then you definitely should not miss out on the opportunity to buy the fastest bike in the game. While playing the game and completing missions, you will receive numerous messages from fixers and dealers wanting to sell vehicles for eddies. 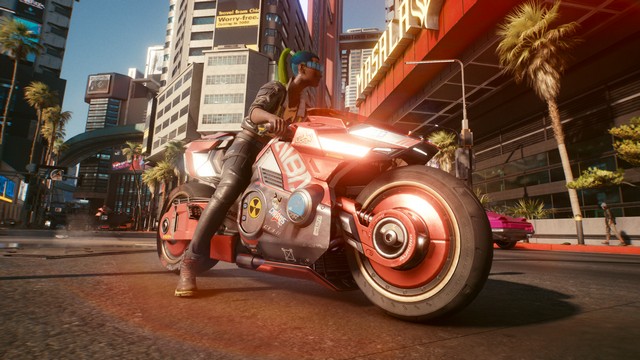 Now, at some point in the campaign, you will receive a message from Wakaka Okado, the leader of the Tyger Claws gang. He will offer you to sell a Yaiba Kusanagi CT-X3 bike. Amongst many other cool vehicles in the game, this bike is the fastest one in Cyberpunk 2077.

It has 183 horse-power and weights around 820lbs (~372Kgs) and runs as fast as the Road Runner (remember? from the Looney Tunes?). It is one of the rarer vehicles in the game which you can acquire from Okada. 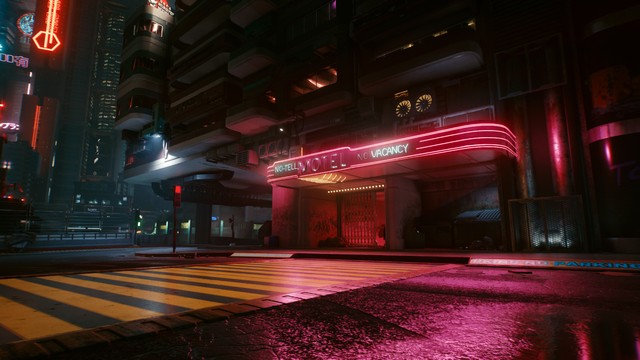 To get it in the game, you will need to work with Meredith Stout, a corporate representing Militech megacorp, during “The Pickup” quest, early in Act 1. So, before meeting with the Maelstrom (another gang of Night City) reps, you will need to ask Stout for Militech’s help in purchasing a stolen robot.

Following this mission, Stout will contact you at some point during the campaign and invite you to a hotel room. Accept the invite, go to her hotel room, witness the sexual act, and finally, you will find this weird weapon lying on the bed. Pick it up and make sure not to bring up this weapon in the game while your family is around.

Make Sure to Do All the Above Things in Cyberpunk 2077

So, these are five important things that you don’t want to miss out on while playing Cyberpunk 2077. Other than these, there are several other places in the city that you can explore to find other rare items.

However, if you are struggling to find locations on the map that came with the physical copy of the game, then you can always use Piggyback’s interactive Cyberpunk 2077 map that was released just recently. Happy gaming!