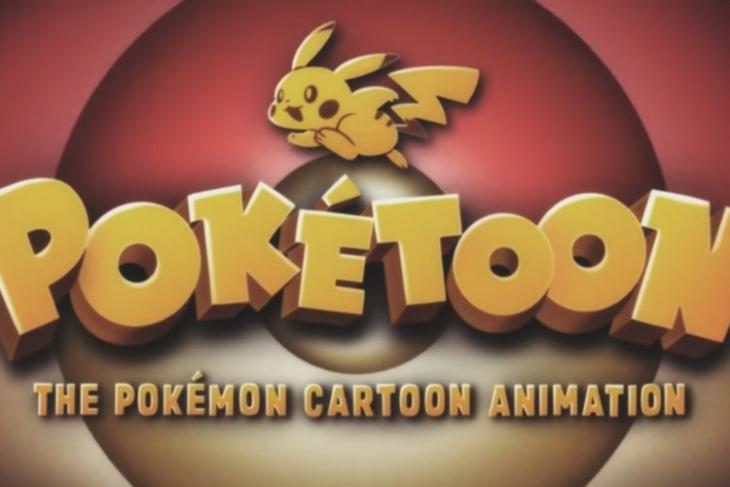 We all remember those days when cartoons meant shows like the Roadrunner, Bugs Bunny, and Sylvester and Tweety. No company makes cartoons with those animations or shaky camera movements anymore. However, the Pokemon Company recently made an awesome rendition of the old-school Looney Tunes cartoons for the kids.

The Pokemon Company released a short episode in its “YouTube Kids TV” channel. The short is entirely based on retro Warner Bros. cartoons that used to air in the 1970s or ’80s. Although the style of the episode carries the old-school vibe, the story features two Pokemon, Mimikyu and Scraggy from the Pokemon universe.

The short episode starts with the classic, unstable “Looney Tunes”-like intro screen with concentric circles followed by the brand’s name. After showing the credits in a similar manner, the whole episode follows an animation style that we last saw in cartoon shows like Tom & Jerry and the Roadrunner.

It also captures that time’s screenplay, with details like the character (Scraggy, in this case) running off a cliff and falling down after a short pause.

Although the episode is for kids, watching it made me quite nostalgic. I found myself with a joyous smile all along while watching it, and you might like it as well. You can check it out below.