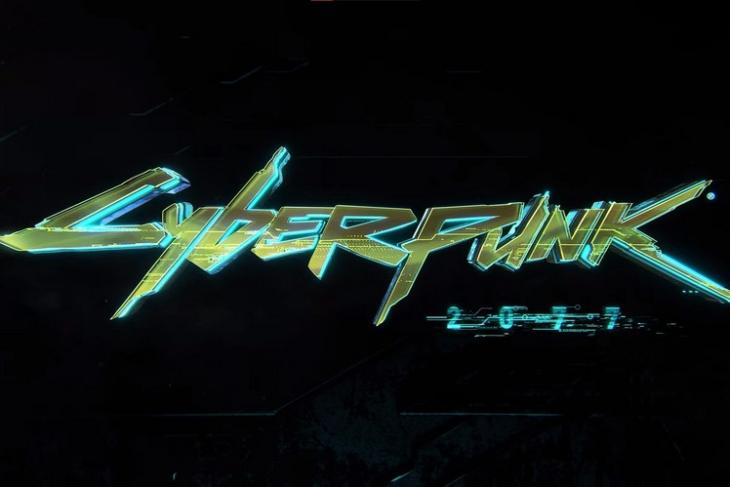 Apart from the system requirements (which is pretty low, considering the scale of the game) of the most hyped video game of this year, Cyberpunk 2077, developers CD Projekt Red also revealed two new trailers for it recently. Both the trailers are about the “Night City”, the primary location of the game, and its resident gangs.

All About “Night City”

The first video, “The Postcards From Night City”, is all about the city’s social, financial, and political environments. It starts with a few TV announcers excitingly talking about the recent news of the city and then it goes on to show all the nitty-gritty details about various types of people living in the city and the popular areas of it. You can check out the video right below.

Now, based on this video, I can assume that although the future-city looks quite modern and well-off, deep down it is still a place for low-class criminals and corrupt political leaders.

The “Gangs of Night City”…Not Wasseypur!

Now, coming to the second trailer, the “Gangs of Night City” shows the various gangs that run particular areas of the city. According to the video, there are essentially nine gangs in and around the city – Maelstrom, 6th Street, Animals, Valentinos, Voodoo Boys, Tyger Claws, Moxes, Wraiths, and the Aldecaldos.

Each of these gangs has a unique outlook and any member of a gang can be recognized by their characteristics in the game. For instance, the Maelstrom members are crazy about body modifications while the Valentinos are all about driving low-riders and saying “Gangster life, Puto!”.

Now, although there are several gangs in the Night City and in the outskirts called the “Badlands” (where you might see the “Mad Max-themed” car in-game), Quest designer of the game, Mateusz Tomaszkiewicz said that you (the player) won’t be able to join any of them.

Instead, V, the main character of the game who will follow a specific “life path”, will remain in a night club in the city called “Afterlife”.

Moreover, the developers also created a website called “nightcity.love“, which is a legit site, much like the “Pied Piper” website from Silicon Valley, containing all the information about Night City.

Cyberpunk 2077, after a lot of delays due to the COVID-19 pandemic, is finally hitting the markets on November 19. It will release for PC, Xbox One, PS4, Google Stadia, and the next-gen consoles.