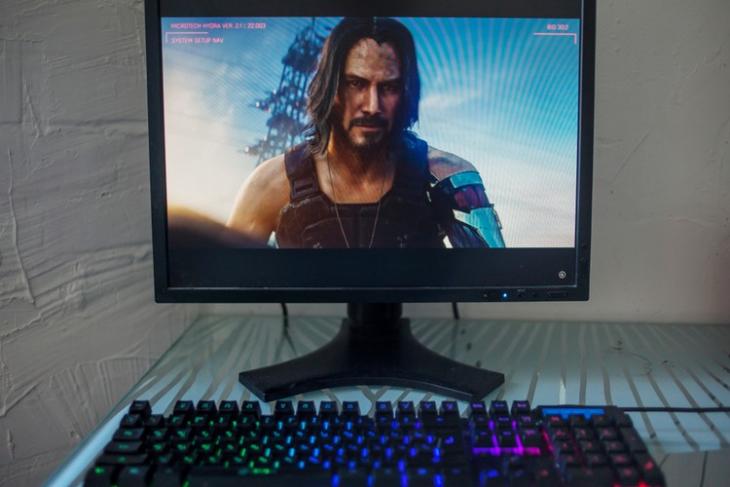 Announced almost eight years ago, Cyberpunk 2077 has become the most anticipated game of this decade. The game was first announced back in 2012 and the first teaser trailer was released in January 2013. At the E3 2018, CD Projekt Red, the creator of the Witcher Universe, announced the release date of Cyberpunk 2077 along with a second trailer.

The second trailer featured “John Wick” actor, Keanu Reaves and confirmed that he will be a playing a character in the game. This created major hype around the game and fans started waiting for April 16, 2020.

This was the original date of release aimed by the developers. But recently, the game got delayed due to a very busy April schedule. It is set to release just before the release of the new Xbox Series X and the new PS5. The new release date that was set is September 17, 2020.

Due to this delay, the game is building the anticipation among the fans and veteran analyst Michael Pachter believes that this game can break the threshold of 15 million copies sold.

On a show called the “Pachter Factor”, the analyst said while answering about the best games of 2020, “Can Cyberpunk topple FIFA or Call of Duty? Sure. If Cyberpunk gets a 97 [Metacritic] review score, it could sell 30 [million.]” Pachter added.

With the recent success of Netflix’s Witcher series and the resurgence for the Witcher III game among the fans, it will be interesting to see how Cyberpunk 2077 performs in the market with all this cumulative anticipation. This is CD Projekt Red’s first game out of the Witcher universe and it seems it is going to break a few records here and there.