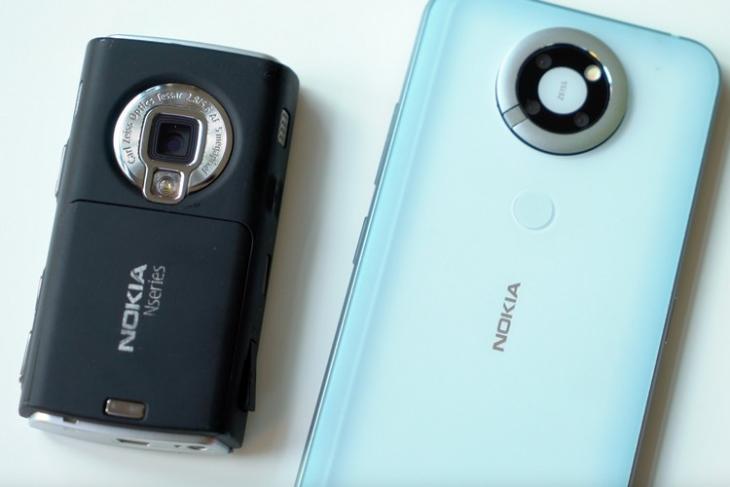 Although modern smartphones have become advanced and all, these new devices cannot bring the feel of smartphones of the previous decade. As a result, we have seen companies like Motorola bring back its iconic Moto Razr in a new, modern form factor and is already on its way to launch its second generation. Similarly, according to recent sightings in a YouTube video, Nokia has a prototype of a modern iteration of one of its most feature-packed devices, the Nokia N95.

Now, if you are having trouble remembering the Nokia N95, let me jog your memory. The device came out a few months before Steve Jobs unveiled the first iPhone and it had a form factor, which was ahead of its time. It had a dual-way slide function which lets users slide the display panel upwards or downwards. 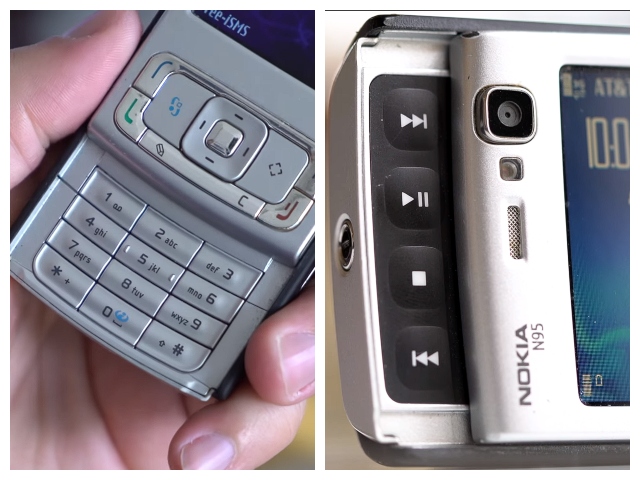 When slid upwards, users were able to access the traditional keypad underneath, and when slid downwards, a set of multimedia buttons appeared at the top edge of the device. This design was pretty amazing for its time and brought a lot of useful features on the plate.

A Classic in a New Package

So, according to a recent video from popular tech YouTuber, MrMobile, Nokia had plans to revive the N95 with a modern form factor, much like they did with the 3310. They even made a prototype for it. Although it is a non-functional device, the prototype shows the physical form factor of the phone in all its glory.

Now, from the front, it looks like any other modern smartphone with a slab-like design. However, there is a hidden slide-function that enables the display panel of the device to slightly slide down horizontally. This reveals a thin panel containing an array of speaker grills, a wide and an ultra-wide-angle camera, and a flash. It also has a 3.5mm headphone jack at the bottom, which is rare these days.

At the back, it has a fingerprint sensor and a circular Carl Zeiss camera module along with a nifty ring around it. Now, this ring around the camera module is actually for function rather than aesthetics. Users can pop this ring upwards to create a kickstand to prop the device on any flat surface.

So, the idea of the modern Nokia N95 was to deliver an immersive multimedia experience to users by combining the horizontal slide-down design and the kickstand at the back. This would have also enabled users to use the device for high-quality video calls and even as a smart alarm clock.

However, HMD, the parent company of Nokia, decided to shelf the project for unknown reasons. But they sent the prototype device to Michael Fisher, the host of MrMobile, which he showcased in his latest throwback video about the Nokia N95. You can check out the entire 9-minute video below. The prototype device shows up at the 6-minute mark.