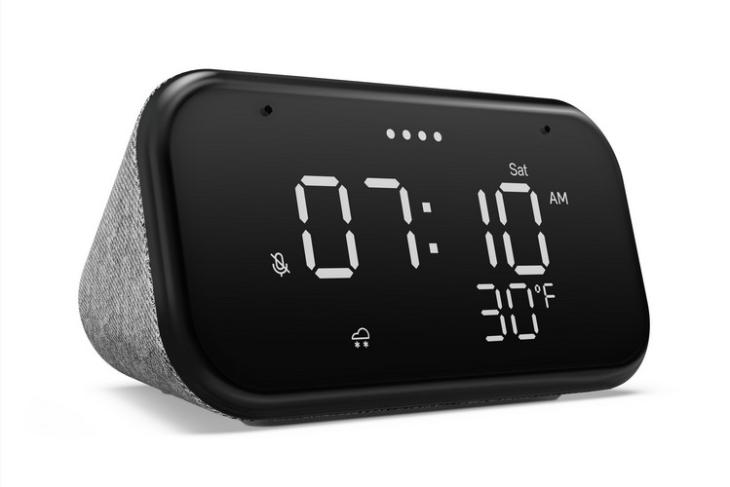 Apart from dominating the tablet market in India and launching high-end gaming laptops, Lenovo also features an array of smart home devices in its product portfolio. Last year, the company launched the Google-powered Smart Alarm Clock, which became quite popular in the market. Now, Lenovo has unveiled a next-gen version of the “Smart Alarm Clock” dubbed as the “Smart Clock Essential”.

The Hong Kong-based electronic manufacturers announced the new alarm clock via an official press release recently. It is essentially an upgraded version of the company’s previous iteration of a smart clock.

Now, coming to the “Smart Clock Essential”, the device portrays a similar design as its older sibling. In fact, it features the same 3W 1.5″ speaker inside just like the “Smart Alarm Clock”. And as there is Google Assistant built-in, users can also treat it as a smart speaker with a screen.

Speaking of the screen of the device, it is the only thing that has changed coming from the previous clock. Unlike the previous clock’s 4″ IPS LCD screen, the “Smart Clock Essential” features a 4″ LED panel. However, there is no support for touch controls like there was on the “Smart Alarm Clock” of last year. So that is a bummer.

Nonetheless, as the device has an LED screen instead of an LCD panel now, it looks much more clear and immersive than the previous clock. Apart from the time, this screen will also show the current weather, temperature, the day, and, of course, notifications for your scheduled alarms. 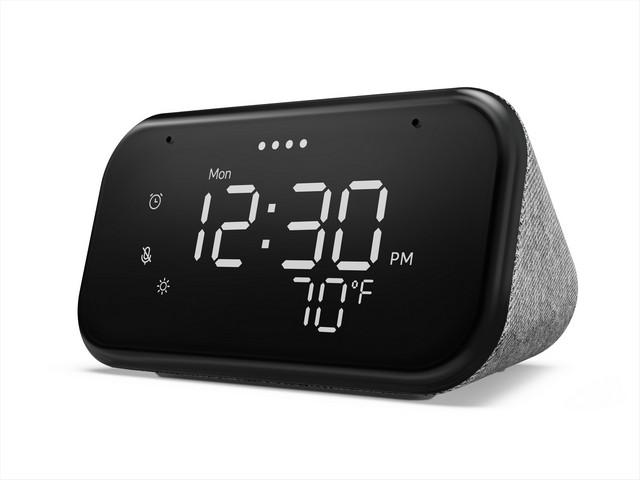 At night, this screen can automatically dim itself to prevent users from staring at the bright white light it emits. It also features a USB port that can be used to juice up other electronic devices like your smartphone or your wireless earbuds. 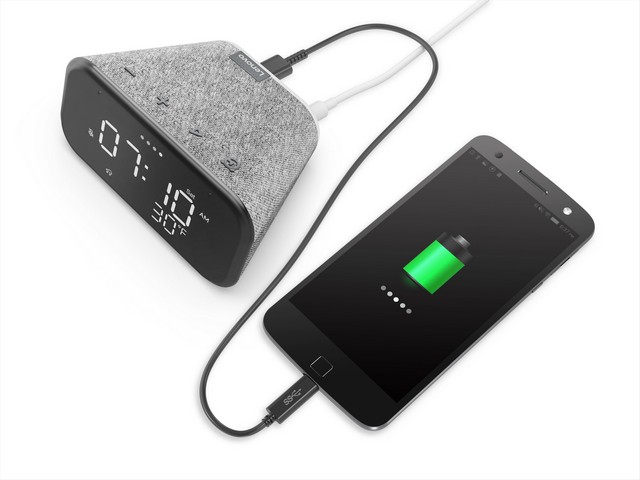