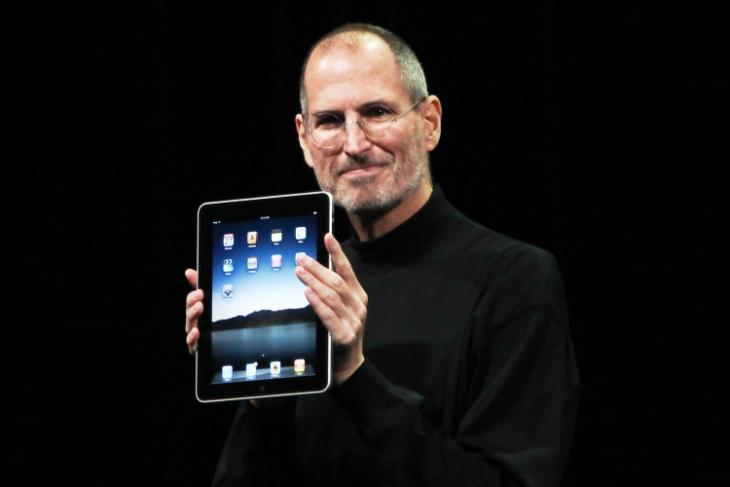 Even though Apple’s co-founder and former CEO, the late Steve Jobs has had problems with Intel, he still, at some point in time, considered putting Intel chips inside the iPad lineup. This interesting tidbit recently surfaced from Walter Isaacson’s biography of the Apple genius Steve Jobs.

Apple started the iPad lineup with the launch of the first iPad way back in 2010. Since then, the Cupertino-tech giant has manufactured several iterations and generations of the iPad. However, none of these devices ever came out without an Apple chipset inside.

Now, if things turned out a bit differently, apart from powering the entire line of Mac products, the Intel chips might have powered the iPads or even the iPhones. “At the beginning, we were doing wonderful things together. They wanted this big joint project to do chips for future iPhones,” said Steve Jobs, as written by Isaacson. 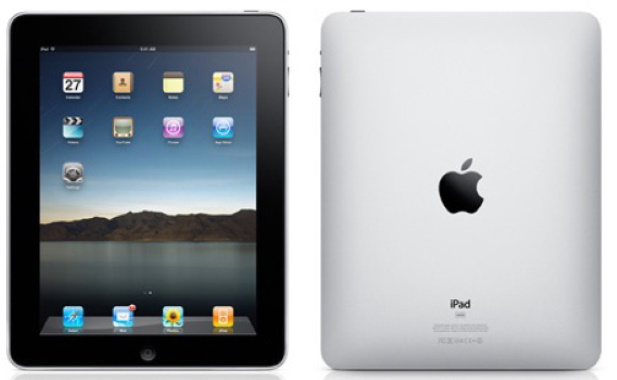 He further mentions that when the first iPad was in its early stages of development, Jobs was planning to use the ‘Intel Atom’ chip to power the tablets. However, one of Apple’s key executives at the time, Tony Fadell was against this decision of the CEO. Fadell, the man who helped bring the first iPod to life, did not want a chipset from any third-party manufacturer like Intel. Instead, he suggested producing their own, in-house silicon chips for mobile devices.

As a result, the iPhone-maker acquired two chip-developing companies, the PA Semi and the Intrinsity, to produce their own SoCs. Following the acquisitions, the company went on to develop the Apple A4 chip, which powered the 1st-gen iPad, and later, the A5 chip.

In the biography, Steve Jobs explained his decision to not go with Intel chips for their mobile devices. So, according to him, “There were two reasons we did not go with them. One was that they are just really slow. They are like a steamship, not very flexible. We are used to going pretty fast. Second is that we just did not want to teach them everything, which they could go and sell to our competitors,”.

He further criticized the Intel chips, saying their “graphics suck” and the processors are not up to the standards of their own A4 or A5 chipsets.

Now, if Jobs would have been alive, he would be completely backing the decision of switching to in-house chipsets for their Mac lineup. This way, Apple does not need to depend on any third-party component manufacturers for the chipsets of any of their devices.