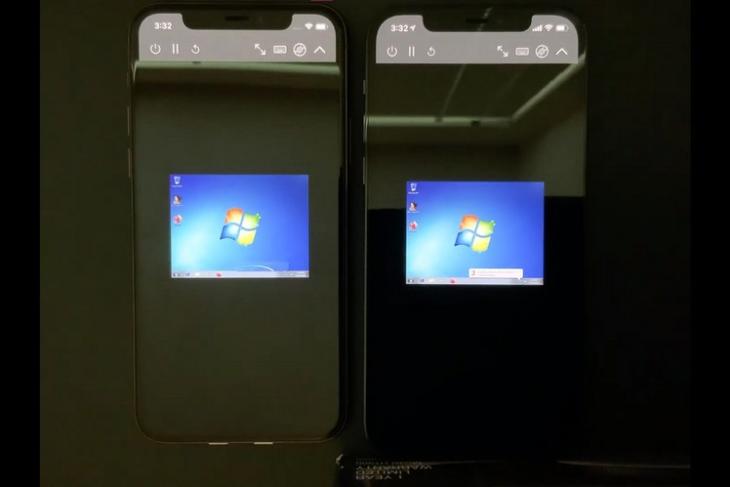 Loyalists from the Apple community have always tried different customizations for iOS devices since pre-iOS 14 times. However, as Apple strictly prohibits running custom skins on top of its precious iOS system, they had to go through workarounds, like jailbreak, to do so. Now, watch this YouTuber boot Windows 7 on the latest iPhone 12 Pro and compare it with the iPhone 11 Pro.

Now, If you did not know already, it is very well possible to run other operating systems like Windows and Linux on an iPhone via virtual machines or emulators. So, a YouTuber, known as osy, recently shared a video showing the latest iPhone 12 Pro and the iPhone 11 Pro boot Windows 7 using UTM, a virtual machine for iOS devices.

So, as you can see in the video, the YouTuber installed UTM on both the devices and booted them at the same time to compare the speeds. And as per his observation, the iPhone 12 Pro booted up 26% faster than its predecessor.

Now, you might be thinking, What is even the point of running Windows on an iPhone? Well, there is none. However, I am sure you’ll agree that watching the Windows home screen on an iPhone is nothing less than super-fascinating.

This Stealthy iPhone 12 Pro Max Costs Almost Rs. 5 Lakhs and Has No Cameras