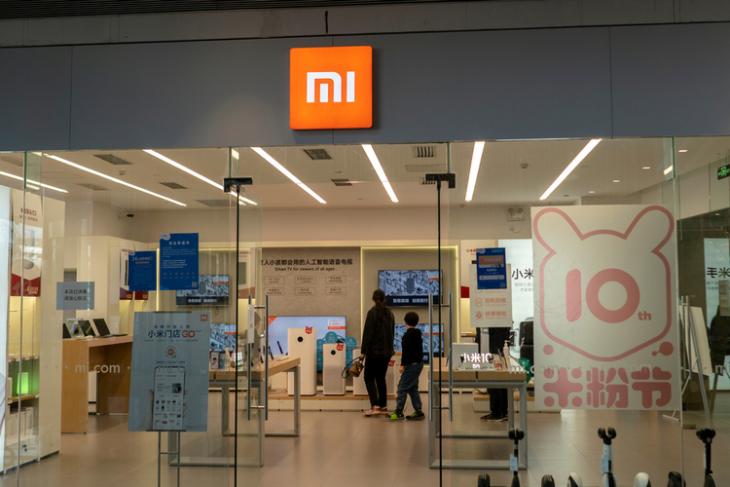 Xiaomi on Tuesday reported a 19% jump in third-quarter net profit on the back of a 45% growth in global shipments YoY. The company reportedly benefited from Huawei’s troubles with crushing US sanctions that have massively disrupted the latter’s smartphone business, forcing it to sell off its Honor brand.

Amidst all the uncertainties surrounding Huawei, Xiaomi gained marketshare in China and Europe as the company’s international shipments crossed 50% of its overall volumes for the first time. The company, however, has faced headwinds in India following growing anti-China sentiments in the country after clashes between Indian and Chinese soldiers on the border earlier in the year. The company expects to continue gaining market share worldwide in the current quarter following new sanctions imposed on Huawei in August.

Organic growth in newer markets has helped Xiaomi become the third-largest smartphone vendor globally, slotting in just behind Samsung and Huawei. According to a recent report from market analysis and research firm, Canalys, the company shipped 47.1 million units in Q3, 2020, registering a 45% growth over the same period last year.