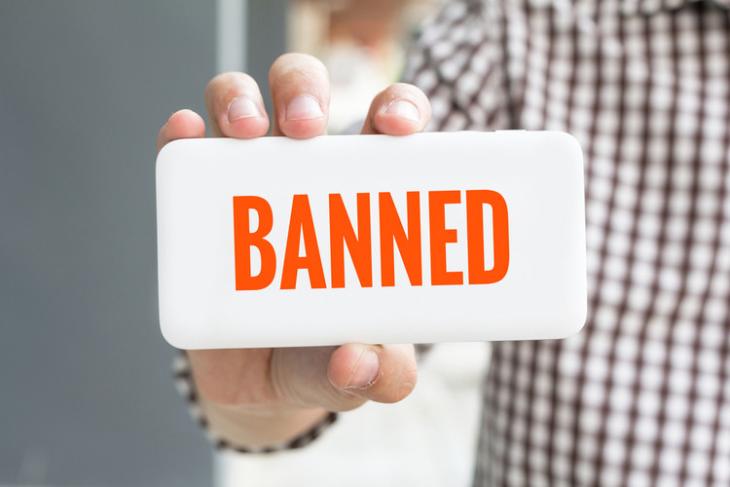 The Indian Government has today banned another 43 apps of Chinese origin under section 69A of the Information Technology Act. The news was released via a press release from the PIB stating that the “Ministry of Electronics and Information Technology has issued the order for blocking the access of these apps by users in India based on the comprehensive reports received from Indian Cyber Crime Coordination Center, Ministry of Home Affairs.”

While most of the apps in this new list are not nearly as popular as some of the apps that have been banned in the last couple of months, the list does include some apps from Alibaba, including Ali Express, Alibaba Workbench, and others.

As per the press release, the apps have been banned because they engage “in activities which are prejudicial to sovereignty and integrity of India, defence of India, security of state and public order.” This is the exact same wording that was mentioned in the press release banning 59 apps including TikTok, back in June. It’s also the same reason that was mentioned when the government banned another 118 apps, including PUBG Mobile back in September.

The complete list of apps that have been banned with today’s order can be found below: