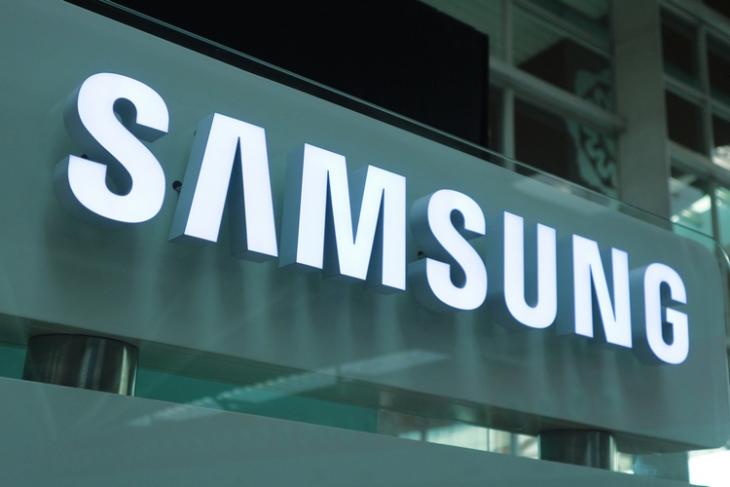 Amidst shrill online campaigns to boycott Chinese goods and services, Xiaomi has apparently lost its position as the preeminent smartphone brand in India. That’s according to new data from Counterpoint Research, which suggests that Samsung has regained its position as the top smartphone vendor in the country after a gap of two years.

The South Korean company apparently had a market share of 25% in August, helping it regain the top position in the Indian smartphone market two years after it was dislodged from pole position by Xiaomi. The Chinese tech firm, meanwhile, has reportedly slid down to number two with 21% share of the country’s smartphone market.

In a correspondence with ET, Counterpoint analyst, Prachir Singh, said that Samsung’s resurgence can be largely attributed to its online-exclusive M-series models. “Samsung has been quite aggressive on the online channel’s front. To compete with the increasing share of Chinese players like Xiaomi and Vivo in the mid-budget segment, Samsung came up with the M-series which was launched as an online-exclusive series. The series is doing quite well and helped Samsung in continuously gaining share in online channels”, he said.

The latest report comes as a major boost for Samsung, which saw its smartphone market share in India steadily decline over the past few years as Chinese companies started offering devices with better hardware at more affordable prices. In fact, the company was shoved down to number two by Vivo earlier this year before the Ladakh skirmish and the spread of the coronavirus gave rise to the anti-China sentiments.

However, all that may be a thing of the past, at least in the short-term. While Samsung itself recently claimed that it expects to grow its sales in the country by 50% in this festive season, Singh says that the trend might continue at least until the end of the year. According to him, “Samsung is expected to be quite aggressive in the Indian market and will likely be among the Top 2 brands for the rest of the year”.