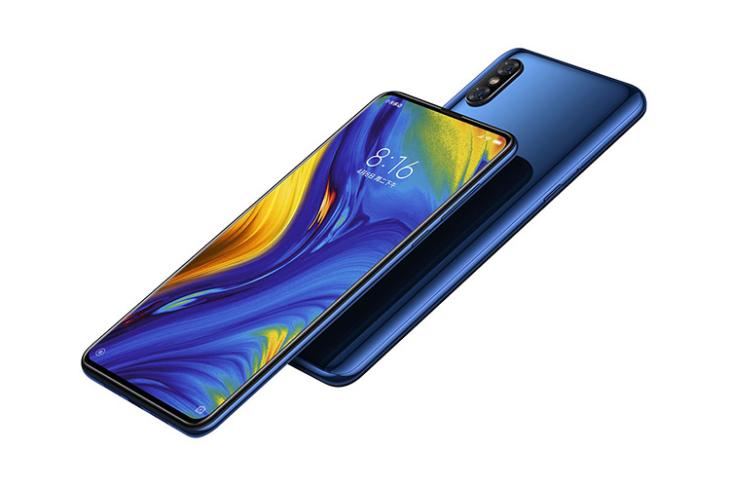 According to strings spotted in the latest MIUI beta, it looks like Chinese smartphone giant Xiaomi is working on reverse wireless charging, joining the ranks of Huawei and Samsung.

The strings in the latest MIUI beta were spotted by XDA Member kackskrz, and apparently, suggest that there will be a feature allowing users to use their phone to charge other devices wirelessly. They also suggest that similar to phones like the Galaxy S10, the reverse wireless charging feature will automatically turn off in 90 seconds if no device is being charged.

XDA’s report on this also mentions that the Mi MIX 4 might be the first smartphone from the company to include this feature. While this is purely speculation at this point, it would make sense since the MIX 4 is already rumoured to support wireless charging, and Xiaomi may add reverse wireless charging support to it as well.

With reverse wireless charging, Xiaomi will follow in the footsteps of Huawei, which first introduced the feature in its flagship Mate 20 Pro, and Samsung, which added the feature to its Galaxy S10 lineup.