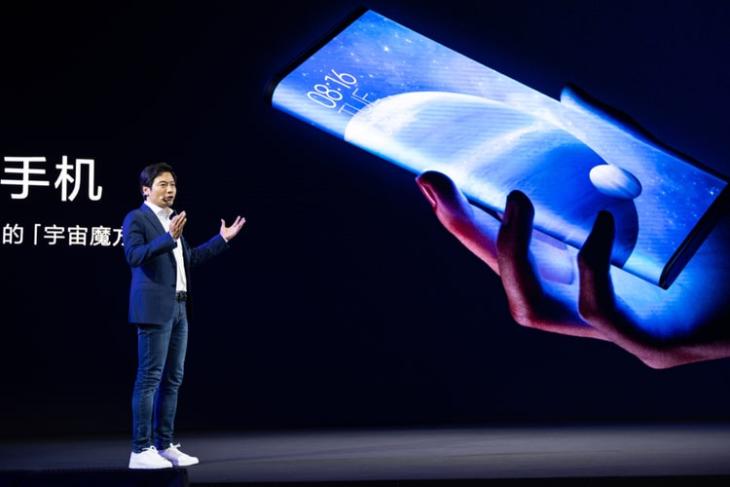 Xiaomi, after launching the Mi Mix Fold with the world’s first-ever liquid lens earlier this year, has announced to launch the Mi Mix 4 in China soon. Xiaomi CEO Jun Lei recently confirmed to hold an official launch event on 10th August to launch the next-gen Mi Mix smartphone and Mi Pad 5. Moreover, the company might also tease its next-gen mobile OS, which is MIUI 13 based on Android 12.

The company took to Weibo to confirm the launch date of the much-awaited Mi Mix 4 smartphone. The device was recently spotted on China’s certification platform TENAA with the model number 2016118C. 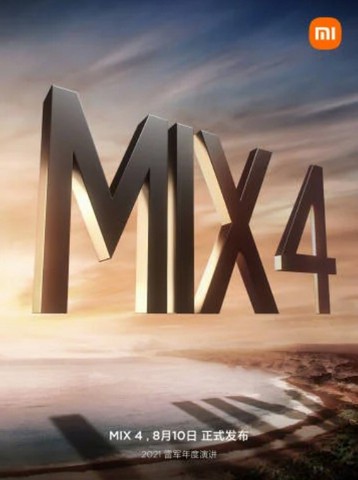 As per a 3C certification listing, Mi Mix 4 might come with a truly bezel-less display as it is expected to pack an in-display front camera. The device will reportedly offer a Full HD+ resolution, albeit it is expected to offer an improved viewing experience than standard 1080p displays.

Moreover, the TENAA listing reveals that the device could come with support for 120W fast charging. Furthermore, the Mi Mix 4 might also come with support for 70W or 80W wireless fast charging support. It is also expected to launch in various storage variants, including an 8GB+256GB model and a 12GB+256GB variant. Plus, as per the rumors, the highest-end model could pack up to 12GB of RAM and 512GB of internal memory.

Coming to the optics, there is no official information about them. However, as per rumors, the device might feature a triple rear camera setup with a primary 50MP Samsung GN1s sensor, a 40MP ultra-wide lens, and a 48MP telephoto sensor. There is no information on the Mi Mix 4’s in-display selfie snapper as of now.

As for the internals, there is no information about it as of now. However, the rumor mill suggests that the Mi Mix 4 could be powered by the Snapdragon 888 SoC. It might also feature a massive 5,000mAh battery and run MIUI 12.5 based on Android 11 out-of-the-box. Moreover, the device could also come with UWB and mmWave 5G support.

So, these are some of the rumored specs and features of the upcoming Mi Mix 4 device. Other than this, the company is reportedly aiming to launch a tablet series dubbed the Mi Pad 5 series.

Moreover, it is worth mentioning that Xiaomi is holding its launch event just a day before Samsung’s major Unpacked event set for August 11. So, it will be interesting to see both the industry giants go head to head with their new devices in the market. Stay tuned for more updates.