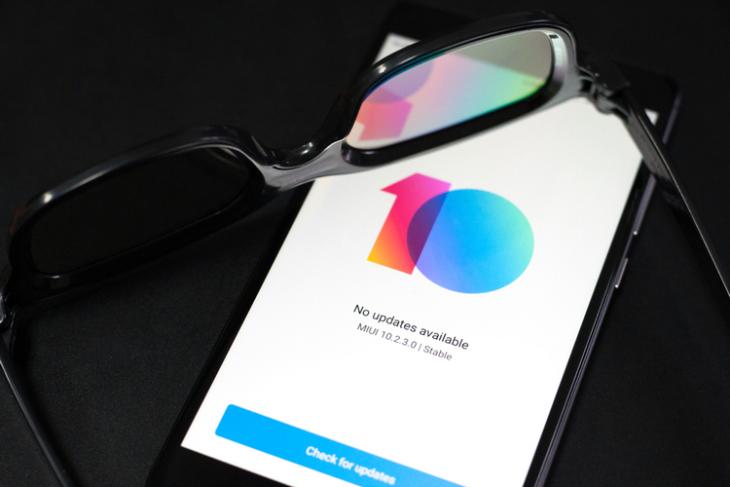 Xiaomi has introduced a new health and fitness app called the ‘Mi Health’, in China. According to XDA, the app is developed exclusively for Xiaomi devices and, cannot be installed on third-party devices. It is pre-installed as a system app in the latest version of MIUI Developer beta for China (build 9.7.23), but can also be installed on any Xiaomi device running MIUI.

Mi Health is reportedly different from the current ‘Mi Fit’ app that is available on the Play Store and, has an APK package named com.mi.health. The app offers all the standard features one would expect of any decent fitness apps circa 2019, including step counter, sleep tracker, menstruation cycle tracker, BMI measurement and more. As can be seen in the included screenshots, tt also lets users set exercise goals and, awards Health Scores based on activity.

While Mi Health offers many of the same features that are offered by most other apps in its category, it comes with a rather bland, minimalist White and Orange UI like the Mi Fit app, but can do with a bit of work going forward. However, given that it is still most likely a bit of a work in progress, we’ll, no doubt, see some changes for the better as the company gets ready for its wider release in the days ahead.

The app is currently available only for users in China, but given that it is fully translated to English, it won’t be too much of a stretch to imagine that Xiaomi probably plans to launch it globally at some stage. That being the case, it will be interesting to see how long it takes for Xiaomi to publish it on the Play Store.