Skip to content
Home News Xiaomi Phone with 108MP Camera to Launch Soon in India, Could be the Mi Note 10 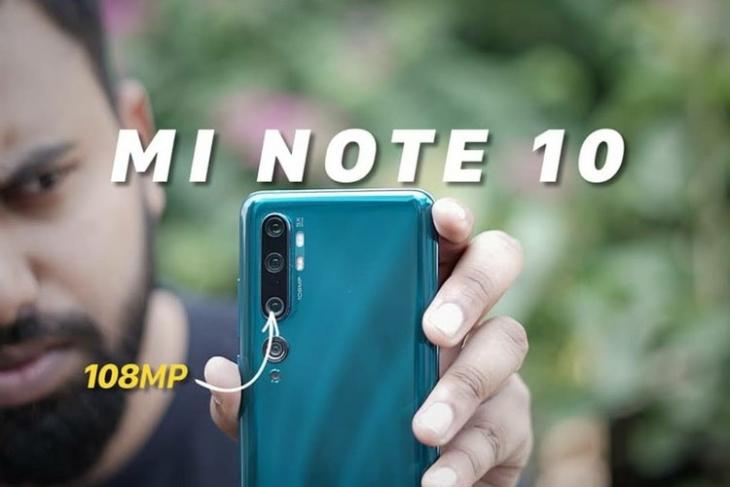 There’s no more official info on the subject at this point in time, but the company earlier this month unveiled the Mi CC9 Pro with Samsung’s 108MP Bright HMX sensor in China before launching it globally as the Mi Note 10 a day later. We already knew the Mi CC9 Pro will make its way to India in its Mi Note 10 avatar at some stage and you can check out our first impressions about the upcoming device in our video from last week.

The Mi Note 10 packs 6 image sensors in all, led by Samsung’s 108MP Bright HMX sensor as part of a penta-cam setup at the back. Other hardware specs include a 6.47-inch FHD+ AMOLED display, the Snapdragon 730G chipset, up to 8GB of RAM and 256GB of built-in storage. The phone carries a 5,260mAh battery and runs Android 9 Pie out-of-the-box.

The Xiaomi Mi Note 10 is priced at €549 (around Rs. 43,000) in the EU for the base 6GB + 128GB model, but we expect it to be priced much more competitively in India. However, given that the Redmi K30 is also expected to be launched in the country at some stage, it will be interesting to see how the company positions the two devices in an already saturated market.