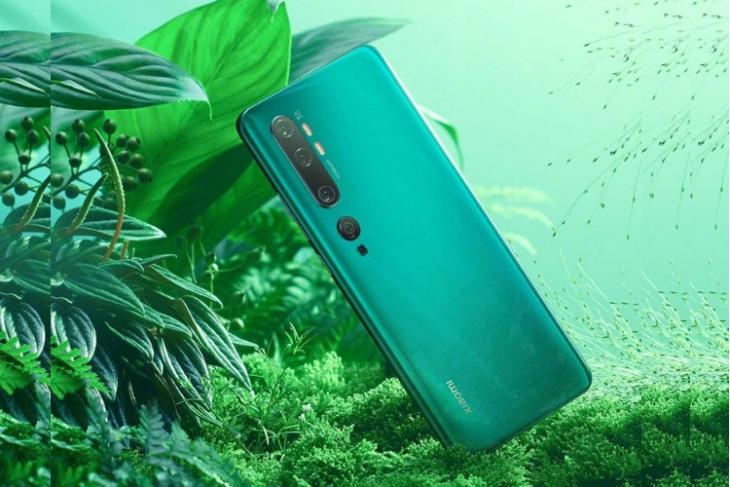 Slated to launch in a few days’ time, the Mi CC9 Pro (Mi Note 10 in global markets) has been confirmed to be powered by the Snapdragon 730G chipset. The news, revealed by Xiaomi via a Weibo post earlier today, confirms recent rumors to that effect, but will nonetheless disappoint at least some potential buyers who might have been hoping it would sport the Snapdragon 855+.

Xiaomi earlier this week also revealed many other tidbits about the upcoming smartphone, and confirmed that it would launch on November 5th. While the company had earlier announced that the phone will ship with a five-camera setup on the back, led by Samsung’s 108MP ISOCELL Bright HMX sensor, it has now revealed that the selfie-cam on the device will be a 32MP unit. The selfie camera will reportedly support wide-angle shots and the built-in camera app will include 12 special filters for more stylish selfies.

Meanwhile, Xiaomi this week also revealed the exact configuration of the Mi Note 10’s penta-cam setup at the back. As mentioned already, the device is said to be the international version of the CC9 Pro, and the two are expected to ship with almost identical hardware, including a 6.47-inch FHD+ display, Android 9-based MIUI 11 and a 5,260mAh battery with 30W fast-charging support.

Introducing the lineup of #MiNote10 Penta Camera! How would you name this powerful camera team? Let us hear your creatives! #DareToDiscover with #MiNote10 pic.twitter.com/JH9FBrCwwW

As can be seen in the official tweet above, Xiaomi has now confirmed that the Mi Note 10’s 108MP primary camera which will be joined by a 5MP camera with up to 50x zoom, a 12MP sensor for portraits, a 20MP ultra-wide shooter and a 2MP unit for macro shots. Xiaomi has also revealed that at least two of the lenses on the CC9 Pro will have optical image stabilization (OIS), which means we should expect that in the Mi Note Pro as well.