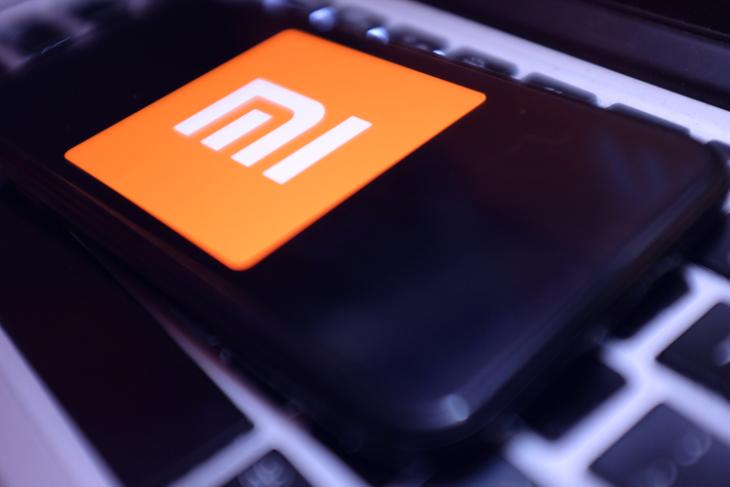 First spotted by Tiger Mobiles, the patent was directly registered by Xiaomi with the Chinese National Intellectual Property Administration (CNIPA). This might mean that the Chinese tech giant is planning to implement this new design in their upcoming smartphones.

Now, the patent shows a very unusual design for a smartphone that comes with a flipable upper portion display. This design removes the front camera and uses the back camera as the selfie shooter. However, it’s not like using the back camera with a display at the back to shoot the selfie, as we saw in Huawei’s patent earlier. 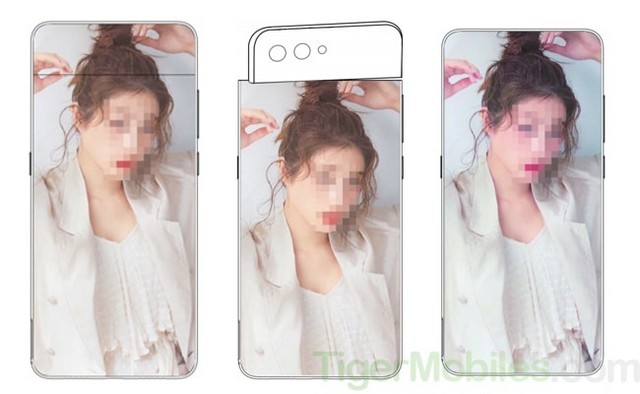 As you can see in the image above, the patented design includes a smartphone that comes with a revolving display in the upper portion of the device that flips to bring the back camera to the front when needed. When this portion flips, the part of the display goes to the back acting as a secondary back display. It is similar to the flip camera that we saw in the Asus 6z last year, but it has its differences.

Now, Xiaomi has patented many designs in the past, however, we haven’t seen much of it implemented in their smartphones. So, we will suggest you take this information with a grain of salt as patent registration does not always mean the successful implementation of the design.