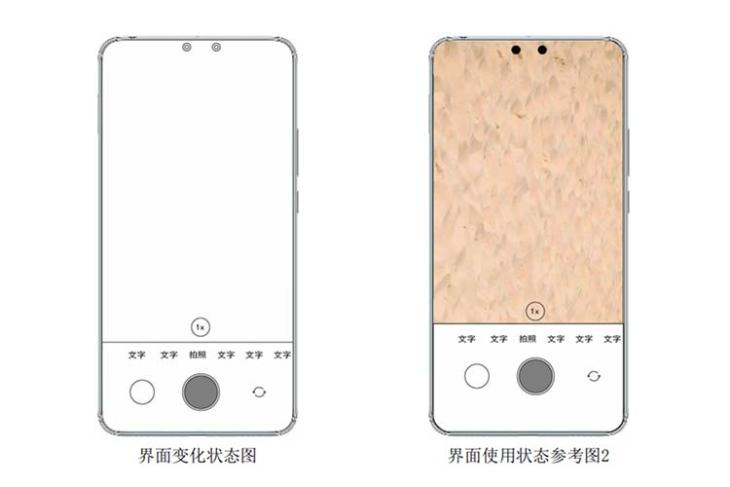 With smartphone makers trying to get crazy high screen-to-body ratios on the phone (I mean, what the hell is the Mix Alpha if not a crazy experiment by Xiaomi), companies are looking at new and novel ways of trying to give users a completely immersive experience on their phones, without having to mar it with notches, punch-holes, or even with pop-up cameras.

That’s where in-display, or under-display cameras come into play. Oppo showed off a video of a prototype phone with a working under-display camera earlier this year, and was quickly followed by Xiaomi demonstrating a similar feat on one of its prototypes, so it’s clear that brands are already working on this technology.

As of right now, based on the prototypes we’ve seen, this technology is far from being perfect, with companies even outrightly saying that the camera performance is underwhelming at present. However, if this technology pans out, this might well be one of the best ways to have a completely bezel-less smartphone without having to rely on pop-up or flip-cameras.

It goes without saying that a patent filing doesn’t necessarily imply that Xiaomi is working on a device with a dual camera under the display. It doesn’t even necessarily mean that the company is even testing a prototype of such a device. However, it’s still a great look at things Xiaomi is considering for its future phone design. We’ll just have to wait and see when companies start giving more details about this new technology, and maybe, just maybe, we get to see something at MWC 2020.

This Could Be Xiaomi’s First Smartphone with a 4K Display