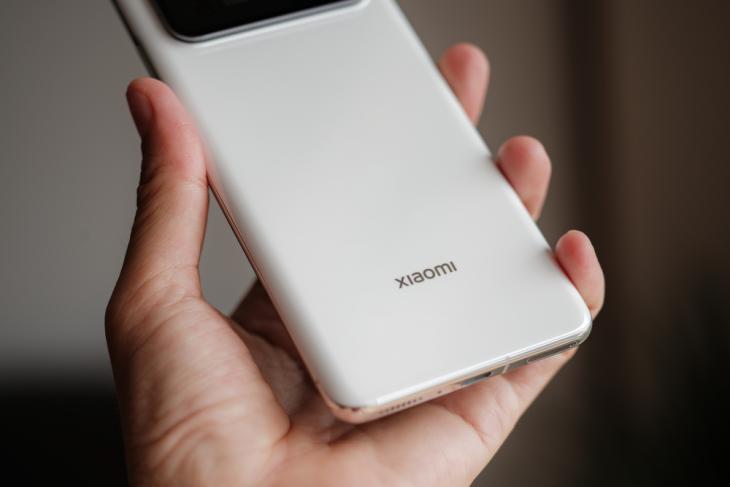 After releasing Mi-branded products for over a decade, Chinese tech giant Xiaomi is dropping the popular Mi moniker. Going forward, there will be no more Mi-branded products in the market. The company will now release products under its own brand name, and that is Xiaomi.

As per a recent report by XDA Developers, Xiaomi has confirmed to not use its Mi branding for its products in the future. The company started the practice with the launch of its latest Mix 4 smartphone, which is simply called the Xiaomi Mix 4, instead of Mi Mix 4.

The Chinese giant has been making some changes in its branding and product-naming front lately. We have seen Xiaomi unveil a new brand logo and brand identity earlier this year. Now, Xiaomi has eliminated the uber-popular Mi moniker from its product line.

For those unaware, apart from smartphones, Xiaomi has launched a bunch of Mi-branded products in smart home, lifestyle, robotics, and more categories over the years. However, the company will now use the Xiaomi moniker for its products to help customers associate with the brand name, especially since it has become the largest smartphone maker in the world.

The company sells its products under its own name in China and has already dropped the Mi-branding for its products in its home country. So, with this change, the company aims to simplify its product-naming strategy in the global market.

Now, it is worth mentioning that the company is not changing the name of products that launched under the Mi brand. It is just that future products from the company will come with the Xiaomi moniker instead of Mi. That means there are now three brands under the company’s umbrella – Xiaomi (previously Mi), Redmi, and Poco (global markets). Do you think this is a good idea? Let us know your opinion in the comments below.