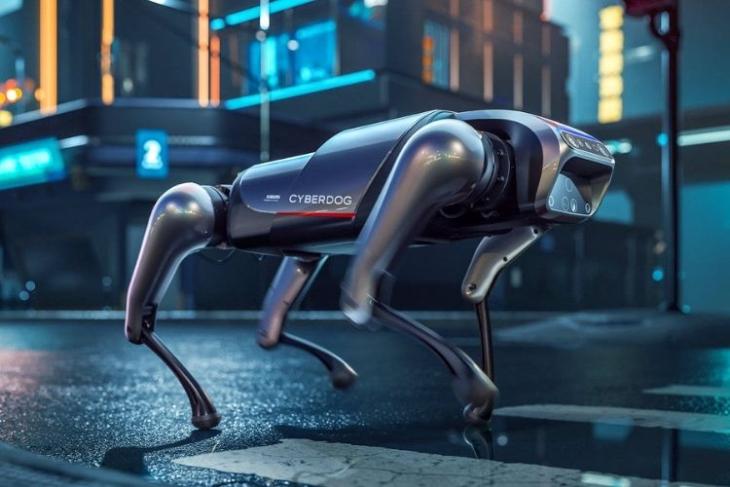 Boston Dynamics’ four-legged robot Spot has been one of the most popular robots in the market. Although it is an advanced piece of machinery, the company made the Spot robot available commercially last year for a hefty price. So, taking inspiration from Spot, Xiaomi recently unveiled a much cheaper version of the robot called Xiaomi CyberDog.

The Chinese giant unveiled the quadruped Spot-like robot alongside the Mi Mix 4 and Mi Pad 5 series earlier this week. The CyberDog is essentially an industrial robot that looks similar to Boston Dynamics’ Spot. However, Xiaomi is selling the robot for a fraction of the price. Here are all the details:

The Xiaomi CyberDog is a bio-inspired quadruped robot powered by Nvidia’s Jetson Xavier NX AI Supercomputer for Embedded and Edge Systems. It is coupled with 1258GB of near-industrial-grade SSD storage and has an AI performance of 21 TOPS. 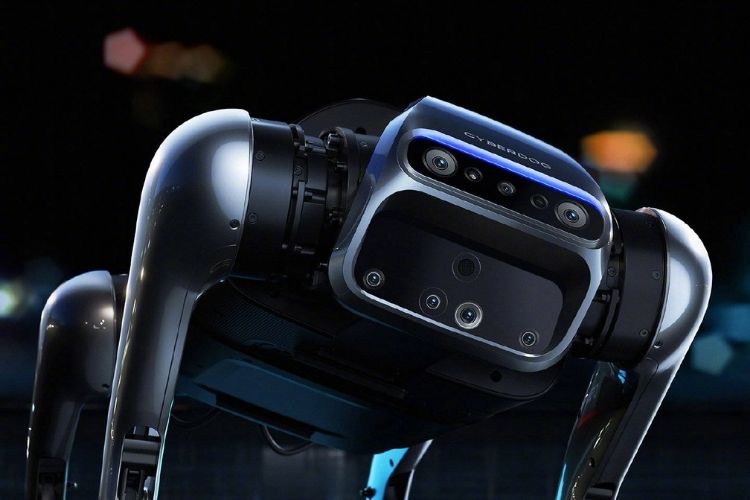 As expected, the CyberDog comes with an array of cameras, sensors, and microphones to enable automatic navigation and object detection. These include artificial intelligence (AI)-supported cameras, binocular ultra-wide lenses, and Intel’s RealSense D450 depth camera module that allows the robot dog to detect and avoid obstacles at centimeter-level.

It also features Xiaomi’s in-house servo motor that enables the robot to do several movements, including running, jumping, turning, and leaning forward. Moreover, the CyberDog can do backflips, roll-overs, and even stand on its hind legs. It can walk at a speed of up to 3.2 m/s and carry payloads of up to 3 kg. You can see it in action right here:

Coming to the control for the CyberDog, users will be able to control the robot in three different ways. They can use the dedicated mobile app, the included remote control, or their voice to control the robot. However, only a few Xiaomi smartphones, including the Redmi K40 Gaming Edition, Redmi K40, Redmi K30 5G, Redmi 10X Pro, Redmi 10X, and the Mi Mix 2S currently support the app. The company says that it will add support for more devices in the coming days.