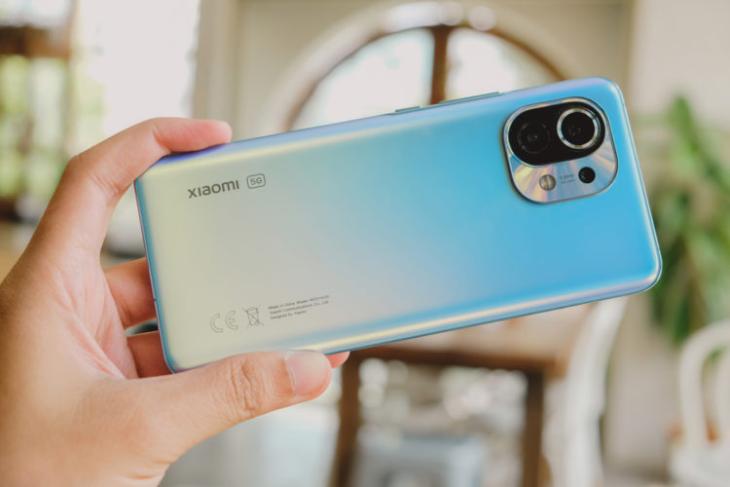 After dominating the smartphone market in India, Xiaomi has surpassed Samsung to take the numero uno position in the global smartphone market for the first time. The Chinese giant, after a profitable run in June, became the top smartphone brand in the world by beating major tech giants such as Apple and Samsung.

The report comes from market research firm Counterpoint. As per the report, Xiaomi saw a 26% MoM (month-over-month) increase in smartphone sales during June 2021. It was at this time when the company was able to surpass Samsung, the Korean giant that has been dominating the global smartphone market for a long time.

Back in July, we saw Xiaomi overtake Apple to become the second-largest smartphone manufacturer in the world. However, at that time, Samsung was still in the number one position in terms of smartphone sales in the global market.

Although Samsung dominated the global market at the time, Xiaomi was able to beat the Korean giant in regional markets such as India, thanks to the massive popularity of the Mi 11 series. The Chinese giant managed to capitalize on the increasing demand for phones in India, which recorded the highest ever smartphone shipments during the first half of 2021, despite the COVID-19 crisis.

However, the major turning point for Xiaomi came after the decline of Huawei in the Chinese market. Moreover, Samsung was hit by the COVID-19 situation in Vietnam, where the Korean giant manufacturers many of its smartphones. This led to a decrease in supply for Samsung in the global market.

So, taking these opportunities, Xiaomi managed to up its offline sales in lower-tier cities. Following this, the company managed to acquire a market share of 17.1%, thanks to the increase in sales of Redmi 9, Redmi Note 9, and the Redmi K40 series models, as per the Counterpoint Senior Analyst Varun Mishra. It’s also important to mention that Xiaomi has achieved this feat without having a presence in the United States.

At the same time, Samsung’s supply constraints took the company to the second spot as it was able to garner a lower market share (15.7%) than Xiaomi during June. Apple, on the other hand, remained in the third position with a market share of 14.3%.

Going forward, if the Vietnam crisis continues further, Samsung will likely remain in the second position, while Xiaomi continues to gain more market share. However, the tables might turn once Samsung becomes free of the ongoing supply constraints.