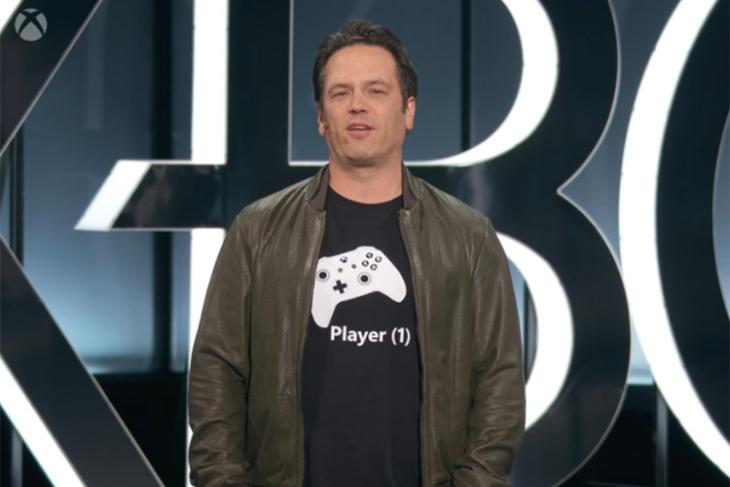 The ongoing Coronavirus pandemic has affected the production and supply chain for nearly every single gadget out there. However, if you have been eagerly waiting to buy the next gen Xbox Series X this holiday season, there’s some good news for you.

Microsoft’s Xbox chief, Phil Spencer has said in an interview with IGN that the company’s console is on track for the release they have in mind. “We have nothing right now that says we’re not gonna make the dates that we’ve been planning,” said Spencer, “I’ll also say that’s kind of real-time stuff and I am gonna put the safety and security of the teams at the top, along with a quality product.”

As is evident from Spencer’s statements, the company is on track for the Xbox Series X release planned later this year, but things might change in the coming weeks. Spencer also said, in another interview with CNBC, that while the console remains on track for its planned launch window, some of the expected games might not be ready on time.

He was quoted by CNBC as saying “Overall, I think we’re in line with where we thought we’d be. I’d say the bigger unknown is probably the game production. Game production is a large scale entertainment activity now, you have hundreds of people coming together, building assets…”

Whether Spencer is talking about games being developed by its global partner studios or Xbox Game Studios is unclear. However, it’s noteworthy that the company announced yesterday that it will showcase some of the Xbox Series X games at an event on May 7. That leads me to believe that at least a considerable number of games are on track as far as development is concerned.