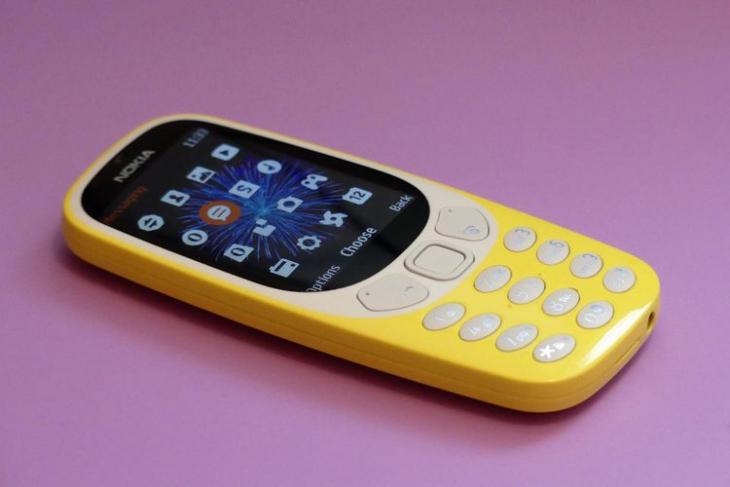 After releasing the Arogya Setu app on Android and iOS earlier this month, the Indian government is apparently working on a COVID-19 contact-tracing app for feature phones. According to IT Minister, Ravi Shankar Prasad, the app is already under development and ‘will be launched very soon’. There’s no further information on the subject at this point, but experts are already questioning whether such a solution will even be feasible given the inherent technological constraints of these devices.

First off, different feature phones operate on different – often mutually incompatible – operating systems, making a universal app almost impossible. What’s worse is that most of these devices do not support internet connectivity and have no Bluetooth or GPS capability, rendering them useless for tracking purposes, which is a must for contact tracing.

Every state highly appreciated the #AarogyaSetu app and shared their thoughts on it.
I have assured them that a similar solution for feature phones is being developed and will be launched very soon. pic.twitter.com/Z6VQOPfmcx

Feature phones continue to remain the main mode of communication for people in India even as affordable smartphones from Chinese and Indian brands flood the market. As per IDC data, the country has around 450m smartphone users compared to 550m feature phone users, which is why the government is looking at a contact tracing solution for feature phones.

Feature phones are also prevalent in many other developing countries in Asia, Africa and South America, and they can also potentially benefit from the aforementioned app. However, as pointed out by The Register, Arogya Setu is not open source unlike many other contact tracing apps, like the one recently released by the WHO, so it will be interesting to see whether the Indian government will share the source code of the feature phone app with other governments and health agencies from around the world.