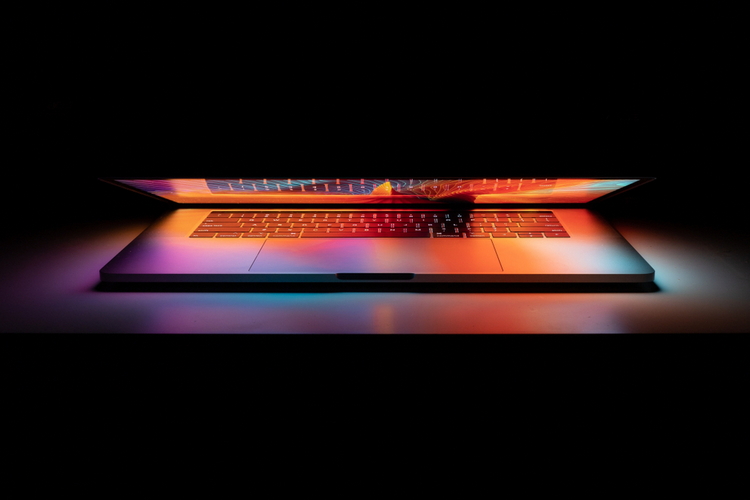 Apple’s WWDC 2021 conference is right around the corner and one hotly anticipated announcement apart from iOS 15, iPadOS 15, macOS 12, watchOS 8, and tvOS 15 has to be new MacBook Pro models with Apple Silicon. So, will Apple launch new 14-inch and 16-inch MacBook Pros at WWDC 2021? Here’s what we know as per the latest round of leaks.

Last week, tipster Jon Prosser shared on Twitter that he can confirm that Apple will launch new MacBook Pro models at WWDC 2021. You can check out that tweet below:

i can confirm macbook pro is coming https://t.co/p2Hzh5TVSm

Since then, we have three reports that support Prosser’s claims. Two of these are from analysts and one is from a Chinese regulatory listing. First up, we have an investor note from Wedbush analyst Daniel Ives seen by MacRumors. According to the report, Apple is planning a ‘few surprises’ and could launch 14-inch and 16-inch MacBook Pro with an M1 chip at the event.

In addition, the report suggests that this new MacBook may feature the new M2 chip. To recall, according to Bloomberg’s Mark Gurman, the rumored M2 chip is tipped to feature a 10-core CPU with eight high-performance cores, two energy-efficient cores, and 16-core or 32-core GPU options.

Another hint is a Chinese regulatory database listing spotted by MacRumors. The listing is from an Apple supplier for a battery with the model A2527 rated at 8,693 mAh/11.45V. Notably, this capacity is close to the 8,790 mAh/11.36V battery we have in the current 16-inch MacBook Pro. They also found another A2519 battery model with 6,068 mAh/11.47V, which is likely to belong to the 14-inch model.

As per previous rumors, we could expect MagSafe port to make a comeback with the new MacBook Pro models. In addition, Apple might even drop the Touch Bar. Summarizing all the pieces of evidence, it’s likely that Apple could launch the new MacBook Pros at the WWDC 2021 conference.