In January 2021, Google announced its plans to start testing its new interest-based advertising standard called Federated Learning of Cohorts (FLoC). It’s being said that FLoC will ultimately replace the third-party cookies that most websites on the internet currently use. But is it just that, or is there more to FLoC? In this article, we go over what is Google’s FLoC and why the company is developing this new technology. Apart from that, we also discuss the cons of FLoC and how you can block FLoC on Chrome in just a few steps. So without wasting any time, let’s jump right in.

Here, we have explained everything about Google’s FLoC in lucid terms. You can click on the table below and move to the corresponding section with ease.

What is Google’s FLoC?

FLoC or Federated Learning of Cohorts is a new web standard developed by Google, and it aims to protect user privacy by replacing third-party cookies. In 2019, Google announced that it’s building a more private web, and FLoC is a result of that effort. Coming to how it works, well, based on your last week’s browsing history, Chrome learns about your interests and behavior across the web. Then, using this data, Google will put you in a “cohort” or a group of individuals having similar interests.

Google claims that the cohort will have more than a thousand users, so a website won’t be able to identify users individually. Every week, Chrome will generate a new FLoC ID based on your past browsing history and tag you with a similar cohort. Bear in mind, this whole computation of FLoC ID happens locally on your device and stored only on your device. On the face of it, FLoC seems like a decent concept. But there is more to it, so read on to find the issues with Google’s FLoC and why Google decided to build an alternative to third-party cookies.

Now, the emergence of privacy-focused browsers like DuckDuckGo, Brave, and Tor is a tell-tale sign of the new direction users are taking to protect their privacy. Not to forget, even the new Chromium Edge has also started blocking some third-party cookies by default. It’s clear the war is on third-party cookies, and other browser vendors are in no mood to allow these cross-site trackers.

In all of this, Chrome stands out in a contrasting manner. Chrome leads the browser market with over 64% share and does not block third-party cookies by default. To come out of this unique position, in 2020, Google decided to clear the air by saying that it will phase out third-party cookies altogether to protect user privacy. That came as a shock at the time as ads are the largest revenue source for Google. But, who knew that the company was busy building a replacement called FLoC to guard user privacy instead of completely blocking third-party cookies.

Remember, Google is the market leader in online ads and has the largest ad network on the web. The company gets most of its revenue from ad business, so it was incumbent on Google to provide an alternative. And seeing other browsers putting an unrelenting fight to make third-party cookies irrelevant, Google had to do something to save its business. In summation, the need to bring an alternative to third-party cookies does not seem to protect user privacy. Instead, FLoC is an attempt by Google to save its online ad business amid a raging privacy war.

What Are the Issues with FLoC?

The fundamental issue with FLoC is that users have to choose between “old tracking” and “new tracking”, as per Bennett Cyphers of EFF. If you are serious about protecting privacy, then it should not come at the cost of choosing between an old and a new system. Instead, your focus should primarily be on abolishing the whole surveillance tech. Critics have repeatedly said that allowing third-party cookies was the web’s biggest mistake. And now, letting it run under a different set of protocols is as harmful as the old standard. 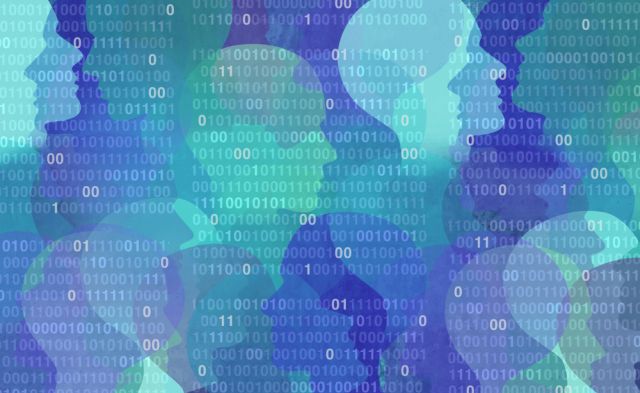 If you are unaware, third-party cookies enable fingerprinting that allows websites to track individual users across the web. Websites can find your identity on the internet in milliseconds, just by seeing how your browser reacts to a script. That’s why we recommend disabling third-party cookies on Chrome. There are several such data points that can help websites pinpoint your exact identity. That’s one of the key reasons why Facebook, YouTube, and other websites have become so good at targeted advertising.

Google’s reasoning is that it wants to stop fingerprinting with FLoC. But the critics warn that the FLoC ID can become one of the data points that third-party cookies employ to identify users. In fact, they fear that the FLoC ID might aid and strengthen an already-powerful user tracking system on the internet. 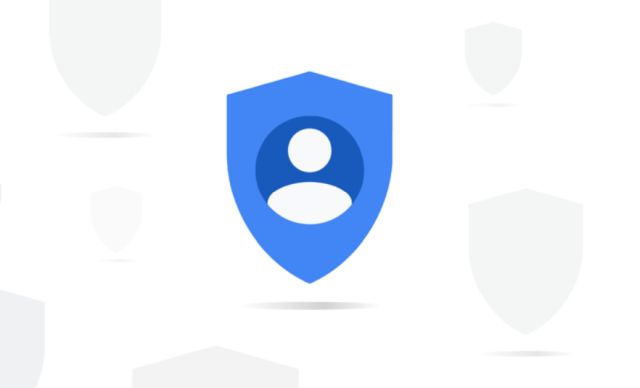 Further, Google has also announced Privacy Sandbox, which will be incorporated into Chrome to protect your FLoC ID. But along with that, it also comes with a lot of services that were earlier used on third-party cookies. For example, Pigin, Sparrow, Pelican, Parrot, etc., are some of the bird-themed standards that have the functions designed to satisfy the advertiser’s needs.

All in all, it seems the FLoC tech is designed especially for advertisers, and protecting user privacy is just an afterthought. Google itself acknowledges that protecting FLoC ID from fingerprinting is a difficult challenge, and it will look into the issue in the future.

When is FLoC Rolling Out to Users?

From March 2021, Google started running an “Origin” trial with FLoC, and the test is currently underway for Chrome users around the world. The selected regions are Australia, Brazil, Canada, India, Indonesia, Japan, Mexico, New Zealand, the Philippines, and the United States. The test is limited to only 0.5% of the user base and is supposed to end in April. And then, this tracking technology will make its way to Canary, Developer, and Beta builds. It will finally reach the Google Chrome stable build in the coming months.

Check If Google Is Tracking You With FLoC

If you want to check if you are part of the FLoC trial, head to this website and click the ‘Check for FLoC ID’ button to find out. The EFF has developed this website to make users aware of whether they are part of Google’s new tracking tech test group. Right now, if you are part of the FLoC trial, you can’t opt out, and that’s a bummer. However, the company plans to offer a toggle to turn on/off FLoC on Chrome in the coming months.

Meanwhile, other privacy-focused browsers like DuckDuckGo, Vivaldi, and Brave have announced that they will block Google’s FLoC tracking system on their Chromium builds. Firefox and Safari are not affected by FLoC as they are not built on Chromium. So, Apple users who browse the internet via Safari are safe from Google’s new tracking system.

Microsoft hasn’t officially confirmed whether it will implement FLoC or not in its new Chromium-based Edge browser. But, as per its recent statement, the Redmond giant suggested that it might not implement Google’s new tracking system for the sake of user privacy.

The world’s largest CMS service provider, WordPress, has announced that it will also automatically block Google’s FLoC on websites. The upcoming WordPress version 5.8 update will include an additional four-line code to disable Google’s FLoC on websites. That will automatically disable the FLoC system for new WordPress installations. But, admins can override the code to enable it and participate in Google’s test if they choose to.

How to Block FLoC on Google Chrome?

DuckDuckGo is not wasting any time and has already made changes to its Privacy Essentials extension to block FLoC on Chrome. Click here and install the Chrome extension on your browser and, FLoC will be disabled. Note that the extension must be on version 2021.4.8 or above to have the recent changes.

So this is what FLoC is all about and what it means for the web in the coming future. While Google portrays its new tracking technology as a privacy-friendly move, we should dig deeper and learn about its serious implications in the future. Indeed, third-party cookies are the worst and need a replacement but FLoC, although slightly better, seems to be a step in the wrong direction. Anyway, that is all from us. If you want to learn more ways to enhance Google Chrome security, then head over to our detailed guide. And if you have any questions, comment down below and let us know.