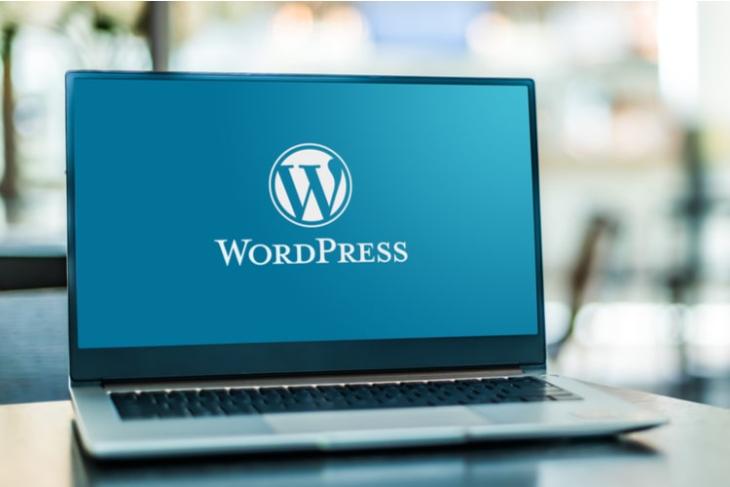 Earlier this year, Google announced to test a new ad-tracking technology dubbed FLoC to replace third-party cookies in websites that advertisers currently use for interest-based advertising. Following the announcement, however, many privacy advocates started voicing their concerns about the new privacy risks that come with Google’s new ad-tracking system. Now, content management giant WordPress has announced that it will also automatically block Google’s FLoC on websites.

For the uninitiated, Google introduced the new Federated Learning of Cohorts (FLoC) system in the name of building a more privacy-focused web advertising system for businesses. Moreover, if it becomes a standard in the market, it will eventually replace third-party cookies on most websites.

So, the new system does sound good for users and businesses. However, it comes with new security issues that may not sit well with the raging privacy concerns of users and security experts in today’s world. You can check out our in-depth article about why you should block Google’s FLoC from the corresponding link. You can also learn more about FLoC system’s privacy risks.

Citing the privacy risks, WordPress has announced that it will be treating Google’s new FLoC system as a “security concern.” As a result, it will automatically disable the said system on websites under its umbrella, which amounts to 41% of the websites on the internet.

The CMS organization stated that it will include an additional four-line code (screenshot attached below) to block Google’s FLoC on websites. This will cause blogging websites to issue an HTTP request that will tell the browser to disable FloC for the sites.

As per WordPress, those admins who want to participate in enabling the new FLoC system for their websites can do so by overriding the above code. However, the primary concern of the organization is for those websites that are unaware of this new tracking technology and will automatically opt into it without fully understanding it. So, the automatic disabling of Google’s new FLoC system will be useful for such websites.

As for availability, WordPress states that the new code is planned to be released with the upcoming WordPress 5.8 version. This will release sometime in July 2021, as per the organization.