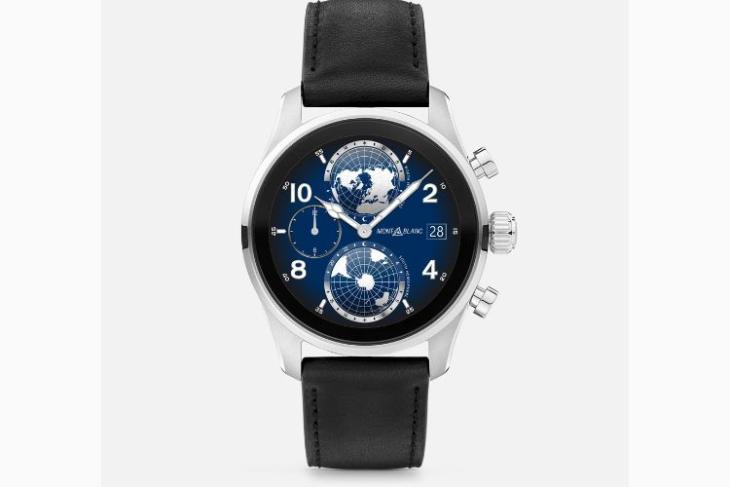 As Google continues to improve its Wear OS platform ahead of the Pixel Watch launch later this year, many users are speculating whether or not it would support iOS. Considering the Galaxy Watch 4, running an exclusive version of Google’s Wear OS 3, does not support iOS, there was confusion about whether the iOS limitation is placed by Google itself. However, it turns out that is not the case, after all! Check out the details below!

When Samsung launched its Galaxy Watch 4 last year, which can be considered one of the best Android smartwatches in the market, the company confirmed that the wearable will not support Apple’s iOS platform. However, it turns out that this limitation was not entirely for Wear OS and the Wear OS 3 platform, much like previous Wear OS versions, does support iOS connections.

The biggest proof of this is the newly announced Montblanc Summit 3 smartwatch that will come with Google’s Wear OS 3 pre-installed and will support iPhone connections. According to a recent report by Wearable, the Summit 3 smartwatch, powered by the Snapdragon Wear 4100+ chipset, will be compatible with iOS as confirmed by a Qualcomm spokesperson.

This is great news for existing users with smartwatches from Fossil that are slated to receive the Wear OS 3 update as it confirms that they will not need to get an Android device following the update. It also gives hope that Google’s own Pixel Watch may also work with iPhones and will not be an Android-exclusive device like the Galaxy Watch 4. It is expected to run Wear OS 3 out-of-the-box.

That said, it is worth mentioning that Apple does not allow its Apple Watch models to connect with Android devices. Users require an iPhone to use an Apple Watch. But that will not be the case with future Wear OS watches. So, what are your thoughts about Wear OS 3’s compatibility with iOS? Let us know your thoughts in the comments below, and stay tuned for further updates on the same.