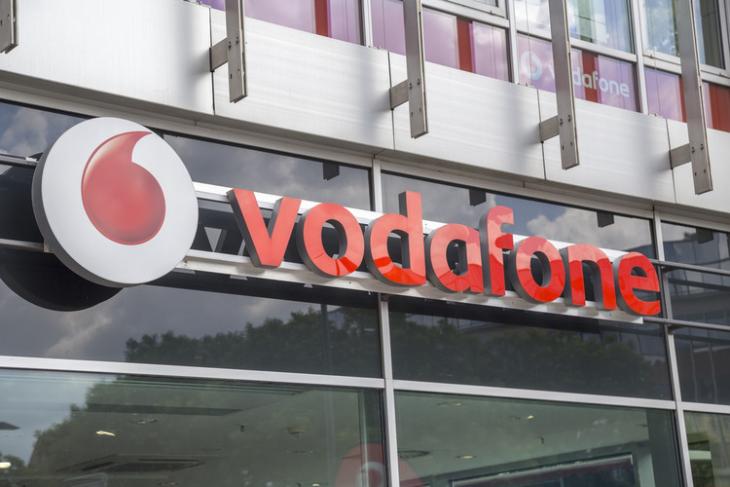 Vodafone Idea reported a massive loss of Rs. 73,878 crores for the fiscal ended March 2020. The figure includes the Rs. 6,854.4 crores that the company paid to the Government to settle part of its mammoth AGR dues. The loss is the highest ever for an Indian firm, and according to the British telecom giant, has “cast significant doubt on the company’s ability to continue (its operations in the country)“.

Overall, the company reported revenues of Rs. 44,957.5 crores for FY2020, a significant growth over FY2019, when the company earned Rs. 37,092.5 crores in revenues. The company also reported an increased ARPU (Average Revenue per User) of Rs. 121 in Q4 as against Rs. 109 in Q3, driven by the prepaid tariff hike late last year. The company, however, still lost 13 million subscribers during the Jan-Mar quarter as its customer base reduced from 304 million to 291 million.

Vodafone Idea reported losses every quarter during the last fiscal, including a net loss of Rs. 11,643.5 crore in the Jan-March quarter. The company’s losses stood at Rs. 14,603 crores for the entire FY2019. It still has to pay a further Rs. 44,546 crores in tax dues after the Supreme Court rejected its plea to dismiss the government’s tax demand. Following the verdict, the company had threatened to sell-off its business in India if it didn’t get any relief from the government.

While the Vodafone-Idea merger in 2018 made it the largest wireless carrier in India, the company has since struggled to retain customers, failing to compete with the all-conquering Reliance Jio. According to latest TRAI data, the company lost 34 lakh subscribers in February 2020 as Airtel became the 2nd-largest carrier in the country. Reliance Jio, meanwhile, continues to lead the pack by a distance.