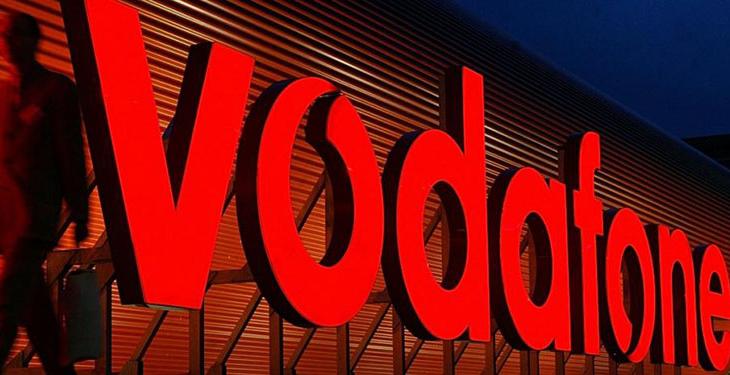 British telecom giant, Vodafone, is reportedly looking to exit the Indian market amidst mounting losses and an eroding subscriber base. The final straw for the company is believed to be the recent Supreme Court verdict that determined the firm owes the Indian government more than Rs. 28,000 crore in outstanding taxes, penalties and interest.

In a press release following the aforementioned judgement, Vodafone Idea said it might ask the government for a waiver on the interest and penalties, because it might otherwise have serious financial implications for the company. According to the carrier: “The company is studying the judgement and we will evaluate our next steps … We will engage with the DoT in order for it to consider granting relief, including a waiver on interest and penalties”.

The carrier, however, denied recent media reports that it had approached its lenders for debt recast. In a statement released Wednesday, Vodafone Idea said: “There has been reportage in some media alleging that Vodafone Idea has approached its lenders for debt recast. We categorically deny and dismiss this as baseless and factually incorrect. We have not made any request for debt recast to any lender or asked for reworking of payment terms. We continue to pay all our debts as and when these fall due”.

Meanwhile, the Telecom Regulatory Authority of India (TRAI) is said to be working on a number of initiatives to bring relief to the telecom industry amidst persistent complaints from operators about spiraling costs and falling revenues. According to recent reports, the regulator is likely to fix a floor tariff for data and voice calls to help mitigate some of the challenges facing the industry.