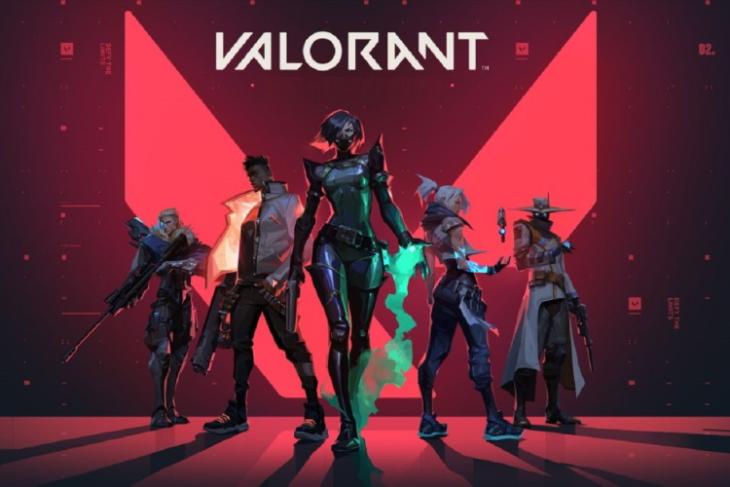 Although there are have been reports about Riot prototyping its flagship tactical FPS title, Valorant for gaming consoles, we haven’t seen any further developments of the console version of the game. However, now, data miners have found relevant codes inside the latest patch of the title which suggests that Valorant is soon coming to mobile devices.

Since its launch earlier this year, Valorant went on to become one of the most popular video games in the eSports scene. The title is currently only available for PC. However, mentions of “DeviceProfile” for mobile devices like the iPhone X and XS in the inside-codes of the game hints that Riot is actually testing the game for the mobile platform. You can check out the picture below, which shows the said “DeviceProfile”. 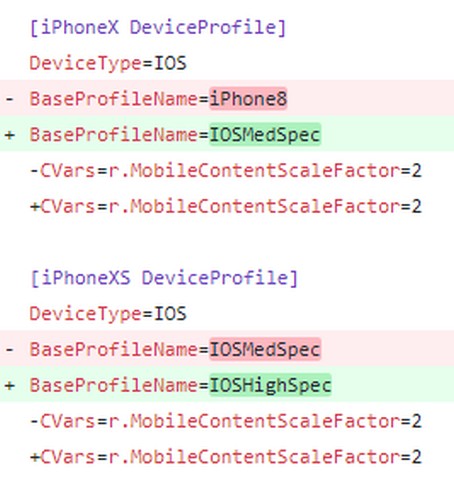 Data miners at Valorant Express (@ValorantExpress) recently discovered the source code inside the 1.09 patch, which nerfed the most powerful gun in the game earlier this month. As per the miners, Riot made “some adjustments” to the game in this patch to support it for some iOS devices.

Now, there is a high chance that the game will be dropping for the Apple devices first, before launching for Android users. This is because all the initial device profiles in the inside-code of the game are for iOS devices. And there are no references of any Android device in the codes.

Moreover, with Fortnite and PUBG Mobile gone from the App Store, there is a whole user-base that is looking for a new addictive mobile game to play. And Riot, I am sure, would want to take this opportunity to capture a huge chunk of the mobile-gaming market.