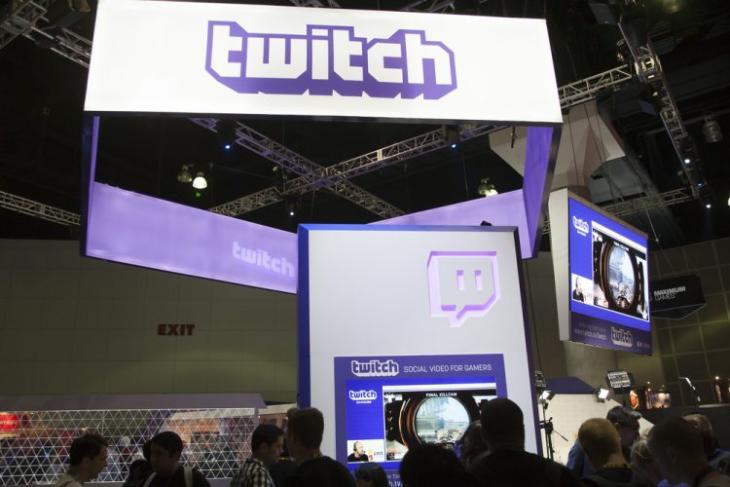 Livestreaming tools providers, StreamElements and Arsenal.gg, have released their monthly ‘State of the Stream’ report for April, revealing how the lockdowns have affected the game-streaming industry. According to the data, people are turning to streaming services as a primary form of entertainment during the lockdown, resulting in a massive surge in viewers for these platforms. People in April reportedly streamed 3.93 trillion hours of videos, which is 45 percent higher than in March and 99 percent higher than in April 2019.

Twitch continues to remain the undisputed leader in the industry with 1.49 billion hours of game-related streams viewed last month, or 1.65B hours overall, including non-gaming content, like music, Just Chatting, etc. YouTube Gaming remained a distant second with 461 million hours ahead of Facebook Gaming and Microsoft’s Mixer.

As for what attracted the most interest on Twitch during last month, the clear winner was Riot Games’ much-awaited tactical shooter, Valorant, which launched its closed beta in early April. The game smashed records for Twitch viewership with 334,165,761 hours watched on the platform. As seen in the chart below, Twitch’s ‘Just Chatting’ category came in at number two with 134,769,955 hours ahead of League of Legends, Fortnite and CS: GO.

The lockdowns have been terrible news for most people and businesses, but some online services, like VoIP platforms and streaming apps, are seeing a massive increase in their subscriber bases during this period. While Zoom dominated global app downloads in spite of myriad security concerns, Netflilx and Disney+ have also seen significant gains in their subscriber numbers during this period.