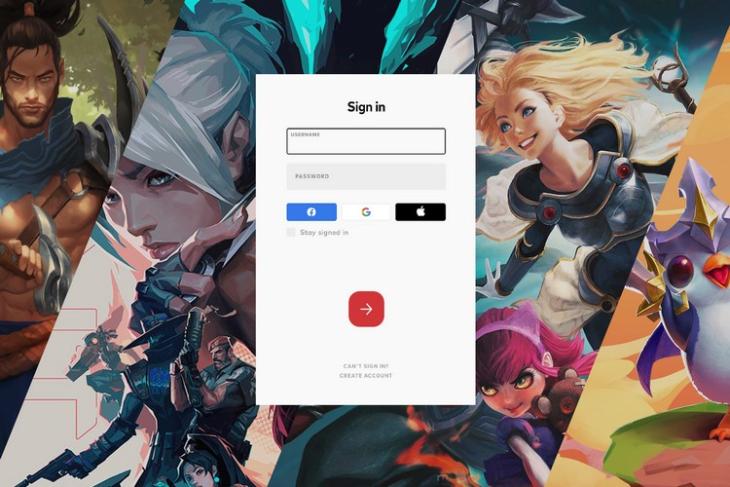 While the developer said that the new sign-in options are coming soon, I have already started seeing them for Valorant. I am an avid Valorant player and I noticed the social sign-in options while logging into the game earlier this week, even before reading the official announcement post from Riot.

So, I am assuming that the developers are testing the social sign-in options in India with the activation of its new Indian servers following the start of Valorant’s third season. 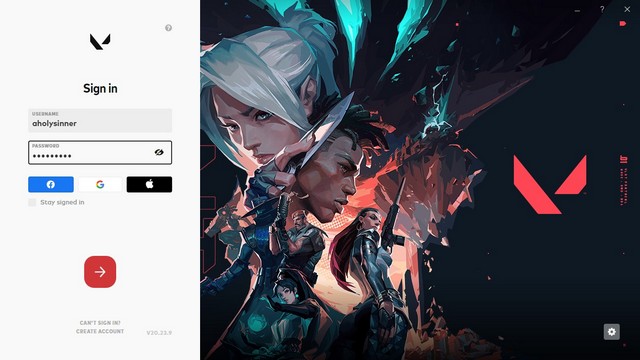 According to Riot, initially, selective players will get the handy ‘Google Sign-In’ option, with the other two options being added by October 29th. However, all three options are already available here in India.

Advantage of This Feature

Now, you might be thinking, “I already have a Riot account. So what is the use of more sign-in options for me?” Well, Riot says, “For new players, this is a quick and easy way to use your existing social sign-ins to create a Riot Account, and for our veteran players, this gives you more options should you prefer a particular sign-in method.”

So, with the social sign-in integration, we will have more options to sign in to our Riot accounts, whether on PC or on mobile platforms. Moreover, more sign-in options mean more security for the account, in case we forget the original login credentials.

However, if you do not like the idea of giving access to more data to yet another tech company, then you can always request Riot to delete your social sign-in data by raising a ticket on its platform. You can check out the Player Support Page on Riot’s official website to know more about the new social sign-in integration.