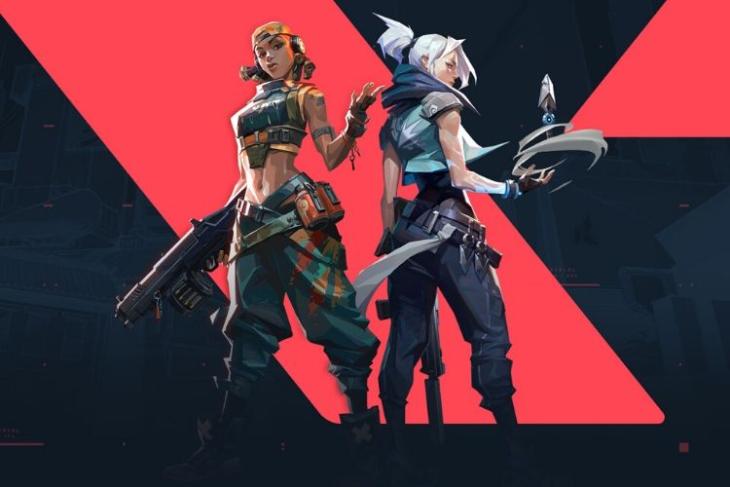 Riot Games debuted its 5v5 tactical shooter Valorant in closed beta about a couple of months ago. The game caused chaos as the company decided to dole out beta invites via Twitch’s drops feature. It was an excellent strategy that saw eager users tuning to watch streams 24 x 7. Well, you’ll no longer need to be part of this chaos as Valorant has finally exited beta.

Valorant is now available to download for free, along with a new character, new map, and even a new game mode. All of the older characters have also got buffs and nerfs to make them suitable for competitions. Let’s take a close look at each of the new features:

Valorant already has a pretty likable roster of characters. The latest entrant comes in the form of Reyna, who can be described as the ultimate fragger. The design team says that Reyna needs to get kills to charge her abilities and she’s pretty much useless if you don’t frag.

Riot Games has also added a new map called Ascent into the mix. This map is set in Italy and has “an open playground for small wars of position and attrition.” There’s now a central area, which allows all characters to smartly use their abilities and take control of the match.

Finally, there’s also a new “Spike Rush” game mode. It’s in beta and is designed to “deliver a fresh and more hectic flavor of Valorant,” says the blog post. No additional details have been revealed by Riot Games. But, a quick YouTube search is enough to reveal that each player (5 of them) has the spike, you spawn with a random weapon, and otherwise, the game works exactly the same. And no, you cannot plant 5 spikes.

For those unfamiliar with Valorant, it’s a CS:Go-style FPS game with Overwatch-like characters. It means you respawn on one end of the map, pick your loadout, and try to either plant a bomb (spike, in this case) or annihilate the enemy squad. Each of the characters comes with their own ability set, supplementing the gunplay.