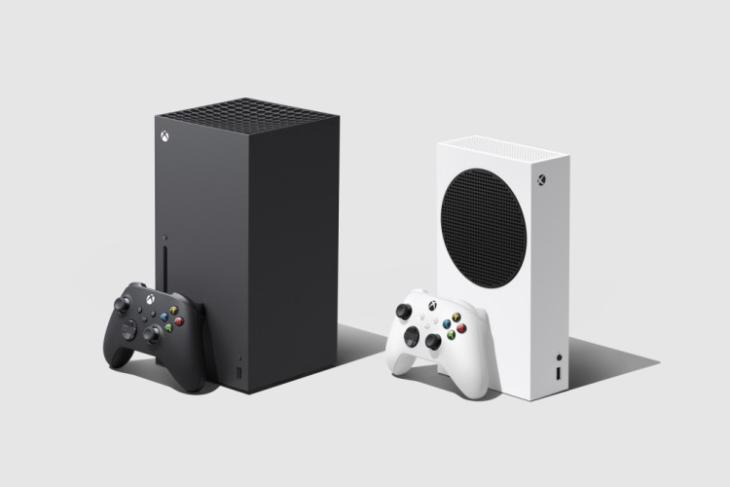 As game development tools continue to improve, PC and console games are getting larger and larger in size. As this could become a major issue for players, Microsoft is offering a nifty feature on its upcoming next-gen gaming consoles to free up storage and help you manage a wider collection of games on your console.

Microsoft, unlike Sony, has been revealing a lot more info about its upcoming gaming consoles since its unveiling. Although there are a lot of new features in the new Xbox Series X and Series S that we already know of, this feature was unknown to many before Jason Ronald, the Director of Program and Management at Xbox revealed it on the latest episode of the Xbox Podcast.

According to Ronald, the Xbox team “actually made user interface improvements to make it easier for you to manage your storage.” One of these features will enable a user “to selectively uninstall different components of a game.”

This means that you will be able to uninstall a part of the game, keeping the rest of it in your storage. As an instance, Ronald said that if you want to focus on the multiplayer mode of a title instead of its offline campaign, you can now choose to uninstall the “campaign” files to shrink the size of that title. However, for all of this to happen, the game-developers must support this feature in their titles.

“If the developers chose to support it, you can actually uninstall the campaign itself, so that you can be more in control of how you’re actually using your storage, so you really get the most benefit out of the available storage that you have,” added Ronald.

This feature could come in super handy for games like Call of Duty, whose update sizes are becoming ridiculous with each passing day. Most of its player base is hooked on to ‘Warzone’, the battle royale mode instead of the campaign mode. So, it might soon be possible for Xbox Series X or Series S owners to uninstall the latter and keep enjoying just Warzone.