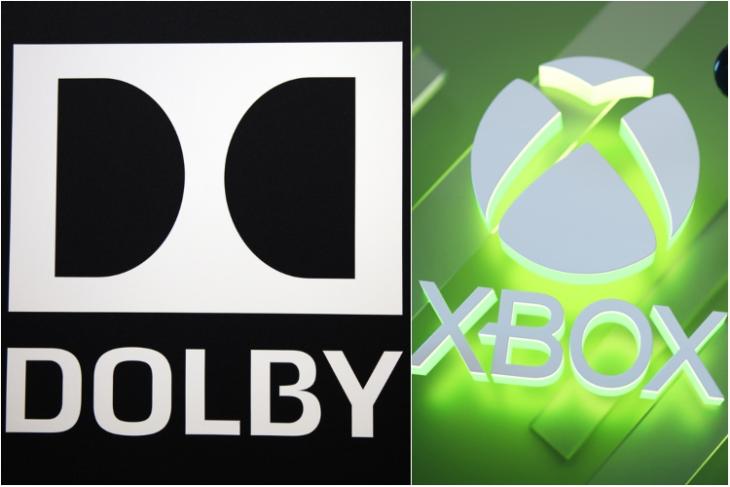 Dolby, the American audio enhancement company, has recently announced support for its proprietary audio and visual technology, Dolby Atmos and Vision for the next-gen gaming consoles from Microsoft. This will make the Xbox Series X and Series S the first gaming consoles to combine both the audio and visual technologies from Dolby to give next-gen gamers an immersive experience.

The announcement came via an official blog post and a tweet (below) from the company. According to the official blog post, the collaboration of Xbox and Dolby will completely “redefine next-gen gaming” and provide an immersive experience for the console gamers.

Introducing the next level of gaming.⁣
⁣
The Xbox Series X and Xbox Series S are the first consoles ever with gaming in Dolby Vision® (coming soon) and Dolby Atmos® (available at launch).⁣⁣
⁣⁣@Xbox, welcome to gaming in Dolby. https://t.co/5lkpVT8ntb

Now, Dolby Atmos, the audio-improvement technology was already present in the previous Xbox One X and One S models for several games like Assassin’s Creed: Origins, Forza Horizon 4, Borderlands 3, and Rise of the Tomb Raider. So, the support for the additional Dolby Vision tech will likely be extended to these games along with the upcoming ones like Cyberpunk 2077.

Coming to the impact of the Dolby technologies on the Xbox Series consoles, the company says that Dolby Atmos, puts the gamer “in the middle of the action by precisely placing each sound all around you in three-dimensional space, so you can quickly pinpoint its location in the game”

On the other hand, with Dolby Vision HDR, the gamer will “unlock the most realistic and lifelike visuals the game has to offer, with brightness, contrast, color, and depth that goes beyond even traditional HDR games”.

According to Dolby, the Dolby Vision HDR will offer 40 times brighter highlights and 10 times deeper blacks for the games on the platform. Moreover, it will also go up to 12-bit color depth to provide richer visuals for an immersive gaming experience.

Now, the Dolby Atmos surround sound support for both the gaming consoles will be available at launch. However, the Dolby Vision HDR technology will arrive for the Microsoft consoles in 2021.